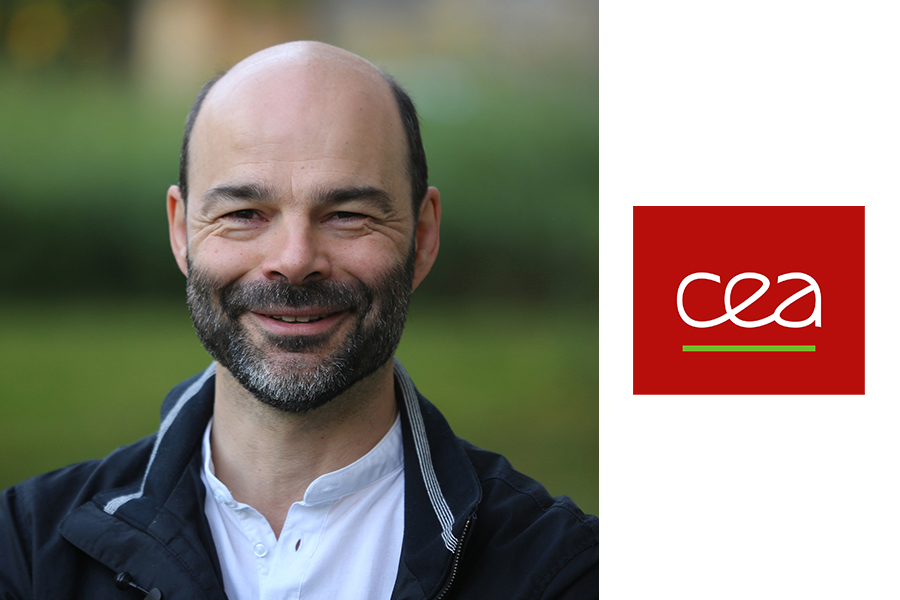 Roland Lehoucq is an astrophysicist at the Astrophysics Department of the CEA in Saclay. He teaches at the Institut d'Etudes Politiques and at the master ASE2 (Social Approach to Energy and the Environment) of the University Paris Diderot. He has published numerous works including "La science fait son cinéma" and "Faire des sciences avec Star Wars". Since 2012, he has been president of Utopiales, the international science fiction festival in Nantes. The asteroid (31387) Lehoucq is named after him as a tribute to his involvement in the dissemination and sharing of knowledge.