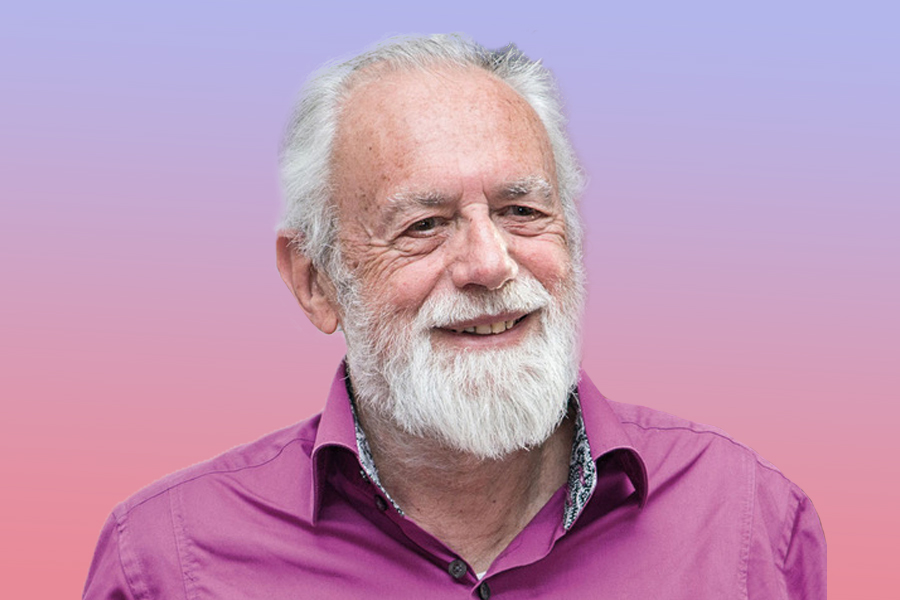 Colour specialist, colour designer in the textile industry, colouring of six oil refineries. Artist, Michel Albert-Vanel was a researcher at the Ecole Polytechnique de Paris in computer image, professor at ENSAD, founder of the Couleur-Lumière group, in charge of the theme of Light at the Cité des Sciences et de l'Industrie de La Villette. President of the Centre Français de la Couleur, he was a member of the AIC Executive Committee for 4 years. Founder of the French Federation of Colour, he is responsible for the realisation of La Boîte à Lumière - Machine to permute colours in the image -, the Grand Orgue Chromatique for the show. He has given more than 200 conferences throughout the world, and designed a television series broadcast in Quebec and the U.S.A. He is the author of numerous articles and books on colour, including "Système Planétaire des Couleurs" Color Messenger 2017, and "Des couleurs pour nos écoles", CFC and Ministère de l'Education.