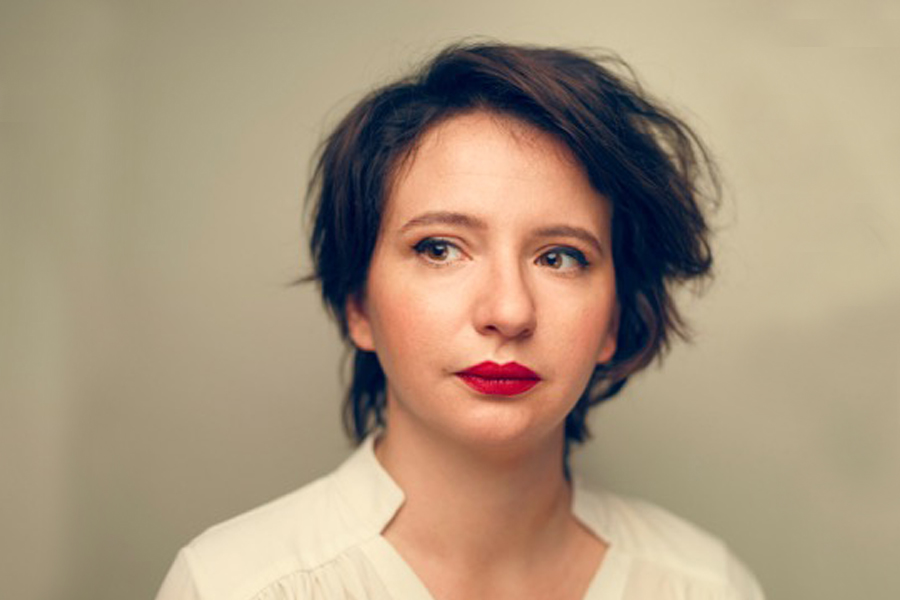 Inspired by the dialogue with performers and composers, Hélène Desaint is naturally drawn to chamber music and the contemporary repertoire - two paths that she has carved out for herself since her formative years. After starting out in Paris and then in Gennevilliers, she entered the CNSMD in Lyon, where she was involved in numerous projects and collaborations with contemporary music. The rest of her career - the Musikhochschule of Lübeck and the Haute École de musique de Genève, where she obtained a master's degree as a soloist in 2011 - was marked by the teaching of Miguel da Silva. The residency at the Queen Elisabeth Music Chapel, which she concludes with the recording of a Schumann/Kurtág disc released in November 2018 (Fuga Libera-Outhere), offered her, new and fruitful musical encounters. In February 2019, the recording of a box set Ysaye ( String Trio "the Chimay") is awarded a diapason d'or. Hélène Desaint participates in numerous programs hosted by the festivals of the Orangerie de Sceaux, Saintes, Flagey, Savonlinna, La Roque d'Anthéron, Musikfest Goslar, Musiques démesurées, Musique à l'Empéri, Musica, Grame or Présence, where she performs with, among others, Augustin Dumay, Louis Lortie, the quartets Voce, Psophos, Akilone, Ronald van Spaendonck and Gary Hoffman. In 2020, she recorded Olivier Greif's quintet, a recording that was awarded a Choc de Classica. Recently, she became principal viola of the orchestra Les Siècles under the direction of François-Xavier Roth.