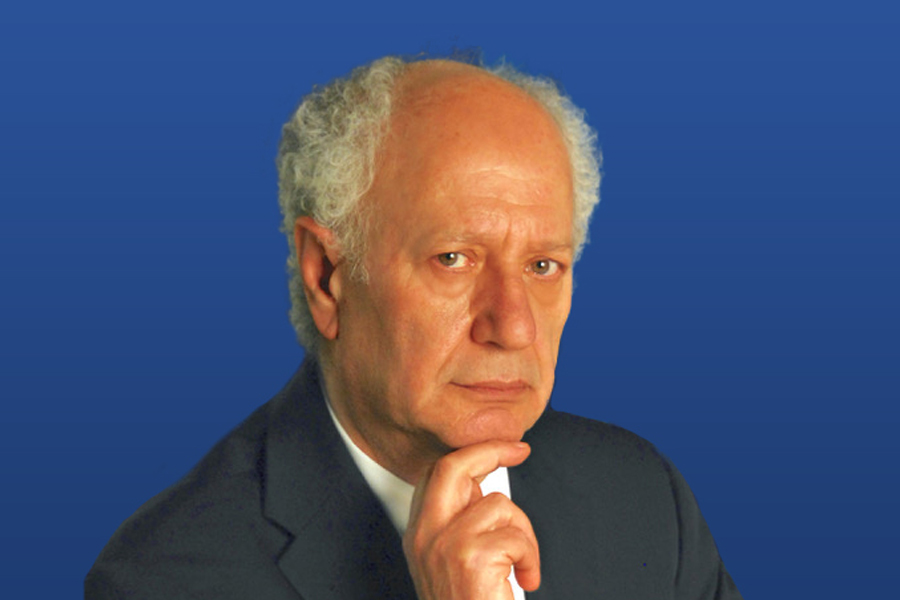 Clino Trini Castelli industrial designer, artist and design theorist lives and works in Milan. Internationally known for CMF design (Color, Material and Finishes) of which he was the initiator, Castelli introduced the "No-form" renewal of plastic languages applied to industrial products through the tools of Design Primario. As opposed to traditional compositional methods, Castelli has focused on the design of the more intangible aspects of figuration, like material and color, light and sound, emphasizing the virtues of a sensorial approach to art and design. Since the early 1970s this has made him a pioneer in research on the emotional identity of products in the industrial sector. From 1978 to 1983 he conceived and directed Colorterminal IVI in Milan, the first center of research and services on the new RGB additive technologies. In 1983, alongside his activities of research and design, he was one of the founders of Domus Academy. Clino Castelli has continued his work in education, teaching in many international design schools and universities, including the Milan Polytechnic. He has published many writings and book on design culture, including articles for leading international magazines of art and design. His work has received important European, American and Japanese prizes, including two ADI Compasso d’Oro awards.