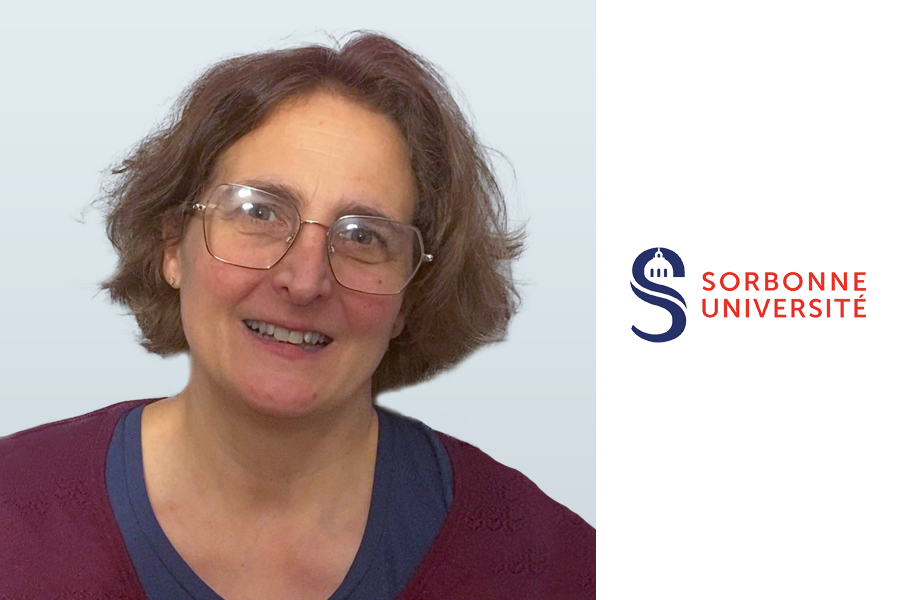 Catherine Schwob is a university professor at Sorbonne University. She is an experimental physicist in photonics and a member of the Institut des NanoSciences de Paris. After a thesis on the non-classical properties of light, she became interested in atomic physics and in the metrology of fundamental constants and contributed to very precise determinations of the Rydberg constant (relative uncertainty of a few 10-12) and of the fine structure constant (relative uncertainty of a few 10-9 in 2008). She was also part of the international consortium that determined for the first time the radius of the proton charge distribution by muon hydrogen spectroscopy. For the last 15 years, she has been interested in manipulating the fluorescence properties of nanoscale emitters by controlling their environment. For this purpose, she designs and realizes photonic or plasmonic structures and studies the emission of light in these structures. It works in particular on the development of very sensitive sensors of nanoparticles or molecules, based on these structures.