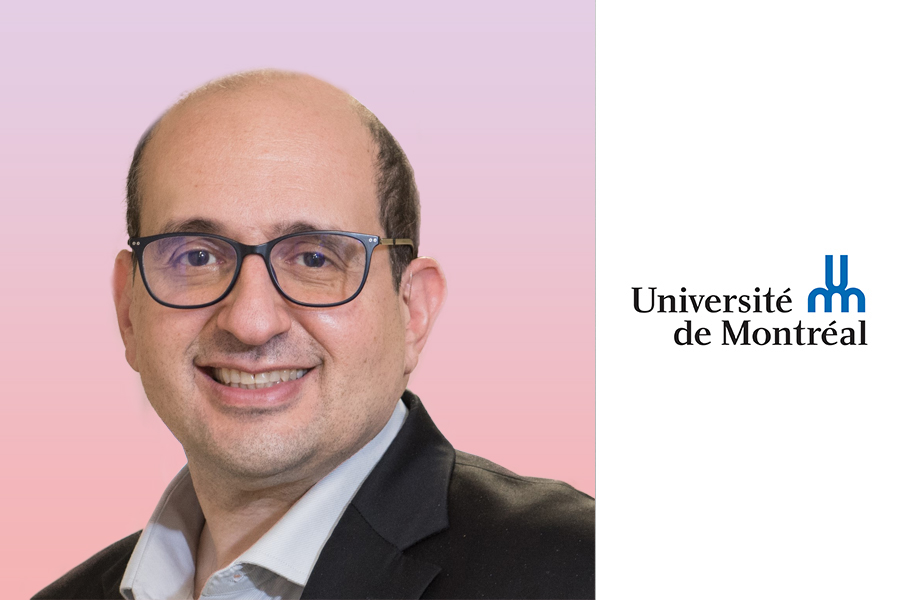 D. in Computational Neuroscience from King's College London, UK. He then pursued postdoctoral fellowships at the Montreal Neurological Institute and the Research Center of the University Institute of Geriatrics of Montreal (CRIUGM) in neuroimaging applied to Parkinson's disease. Until the summer of 2014, he was an associate professor of radiology at the Université de Montréal and a regular researcher at the CRIUGM. From 2014 to 2021, Dr. Monchi was Professor and Director of Clinical Research in the Department of Clinical Neuroscience at the University of Calgary. During this time, he held the Canada Research Chair (Tier 1) in Non-Motor Symptoms of Parkinson's Disease and the Tourmaline Chair in Parkinson's Disease. Since 2018, he has been the Director of the Canadian-Open Parkinson Network, a platform funded by Brain-Canada and Parkinson Canada. Since November 2021, Prof. Monchi is the Scientific Director of the Research Center of the Institut Universitaire de Gériatrie de Montréal and Full Professor in the Department of Radiology, Radiation Oncology and Nuclear Medicine at the University of Montreal.