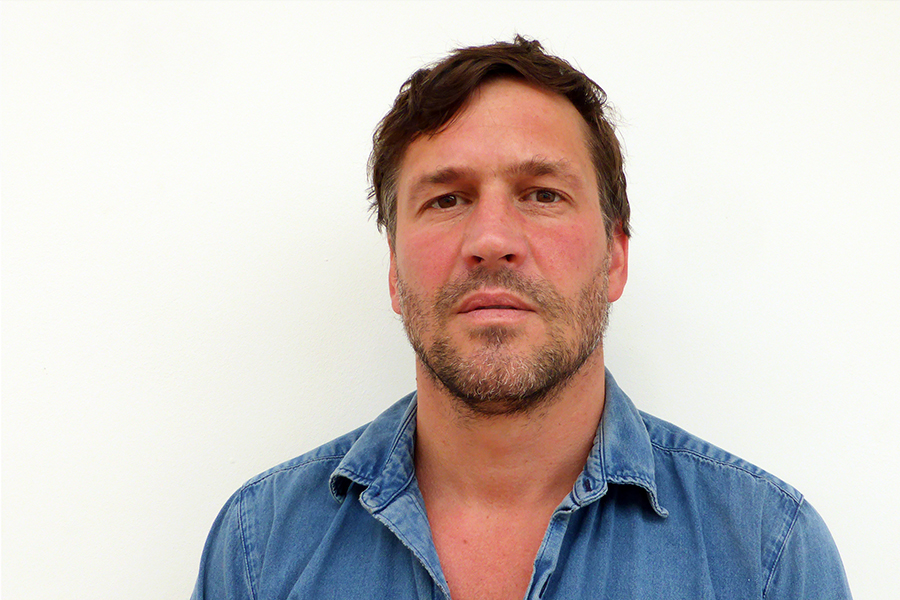 British visual artist Mat Chivers was born in Bristol, UK in 1973 and studied sculpture at The Nottingham Trent University, UK and Escuela de Belles Arte, Barcelona, Spain from 1993-96. An extended period of travel followed, where he trained in sustainable farming and building practices in Europe, culminating in a solo journey overland to India where he spent time living in the Himalayas. He returned to the UK in 1999 and established a studio in the south west of England. He lives between Totnes, UK and Montréal, Canada. Through his work he looks at some of the relationships between human and more-than-human consciousness, ecology, evolutionary processes and ethics by bringing traditional analogue approaches to making into counterpoint with cutting edge technologies. Collaborations with researchers and organisations in the fields of science and technology are at the core of his practice in sculpture, drawing, film and performance. Key solo exhibitions include: Migrations at Arsenal Art Contemporain Montréal, Canada and Musée d’art de Joliette, Canada; Harmonic Distortion at PM/AM, London, UK and Altered States at Hallmark House, Johannesburg, South Africa.