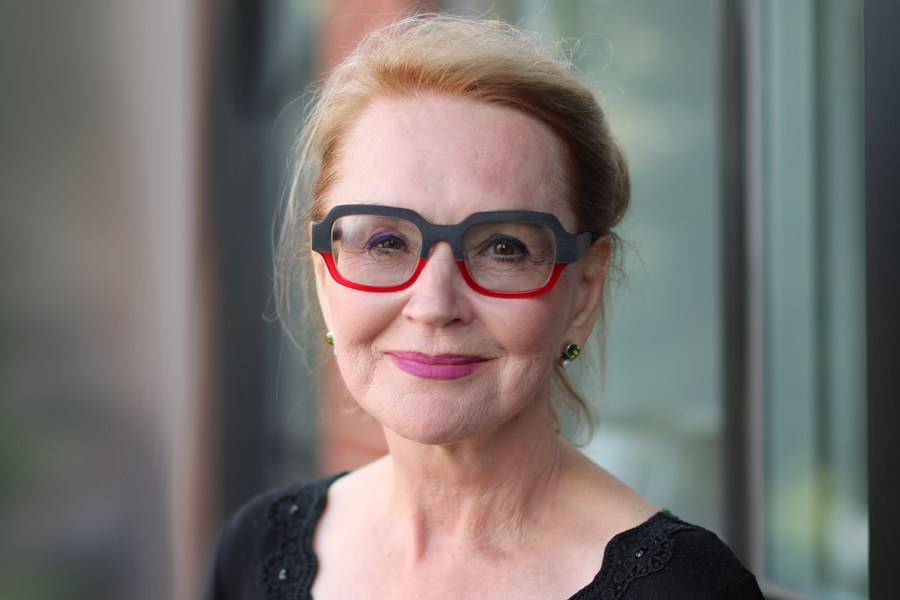 Louisiane Gauthier is a clinical child psychologist at the Centres Jeunesse de Montréal and has been an expert witness in court for over 35 years. For two years, she was the Executive Director of the Musée maritime de Charlevoix. Louisiane is currently very involved in various boards of directors. She chairs the Board of Directors of Vision Diversité, whose mission is to promote artistic diversity. She is the vice-president of the Observatoire de la géosphère de Charlevoix and responsible for the development of the Espace Hubert-Reeves-en Charlevoix. Louisiane Gauthier is a member of the board of directors of Les Petits Violons and Ensemble musical Jean Cousineau, a private school that trains students in orchestral performance. In 2007, Louisiane received three awards: the Excellence Award for "constancy in contribution and personal commitment" from the Multidisciplinary Council of Montreal Youth Centres; the Professional Award from the Ordre des Psychologues du Québec 2001; and the Welfare League of Canada Award for the defense of children's rights.