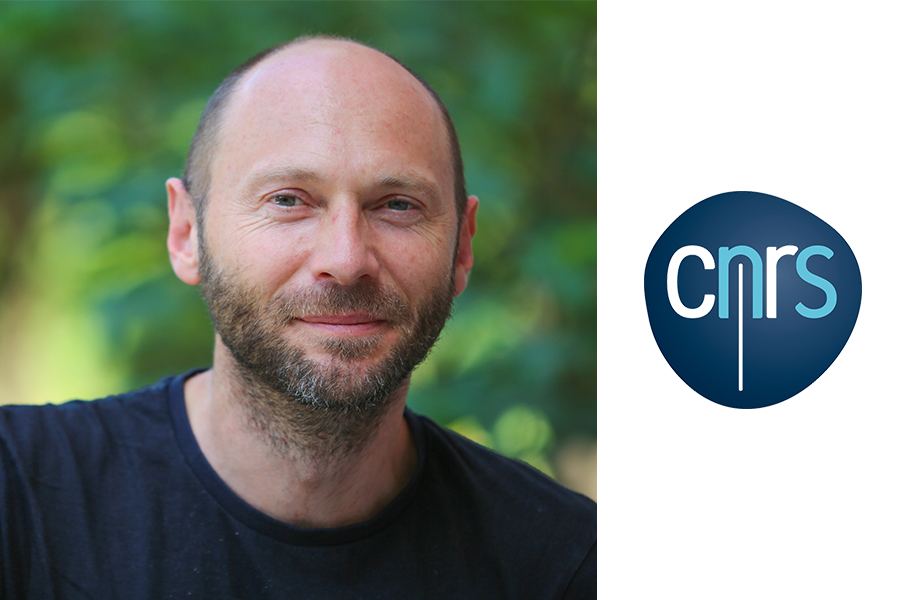 Jean-Sébastien Steyer is paleontologist at the Centre National de la Recherche Scientifique (CNRS) and Museum National d'Histoire Naturelle (MNHN), Paris. He is working on Life before the dinosaurs, with special emphasis on Pangean faunas, and on extinct species reconstruction. Beyond his research articles, he also writes popular books such as "Earth before the dinosaurs" (Indiana Univ Press, 2010) and popular articles about sciences in science-fiction. Between two fieldworks in Africa and Asia, this National Geographic Grantee is also chronicler in the French version of "Scientific American".