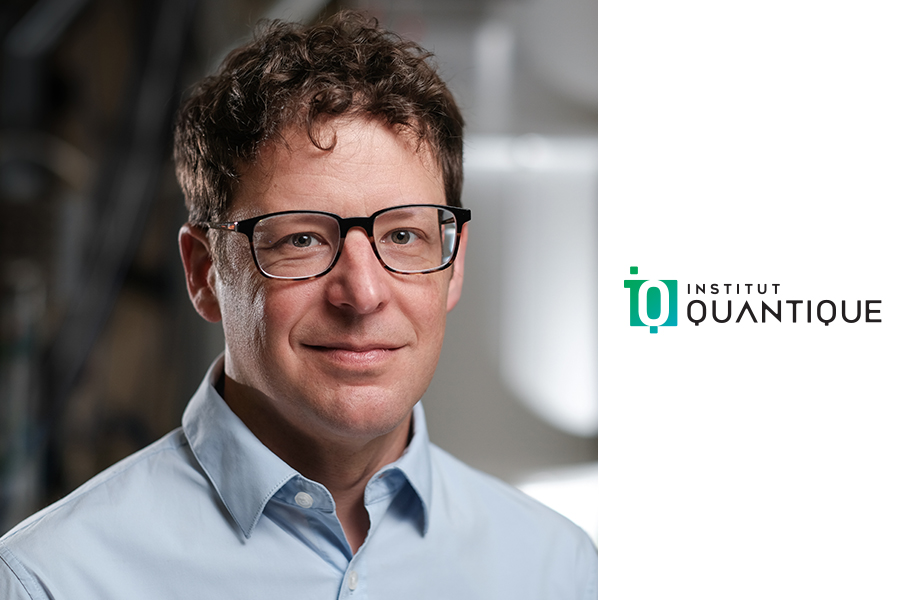 Alexandre Blais is a professor of physics at the Université de Sherbrooke where he is the scientific director of the Quantum Institute. He holds a Chair in Quantum Computer Architectures and his theoretical research focuses on superconducting quantum circuits for quantum information processing. He is a pioneer of the field of circuit quantum electrodynamics, which is now considered one of the most promising approaches for the realization of a quantum computer. Professor Blais is a Fellow of the Royal Society of Canada, a Fellow of CIFAR, and a Fellow of the American Physical Society. His research contributions have earned him the Steacie Prize of the Natural Sciences and Engineering Research Council of Canada (NSERC), the Herzberg and Brockhouse Medals of the Canadian Association of Physicists, the Urgel-Archambault Prize of the Association francophone pour le savoir, the Rutherford Memorial Medal of the Royal Society of Canada, and a Guggenheim Fellowship from the John Simon Guggenheim Memorial Foundation.