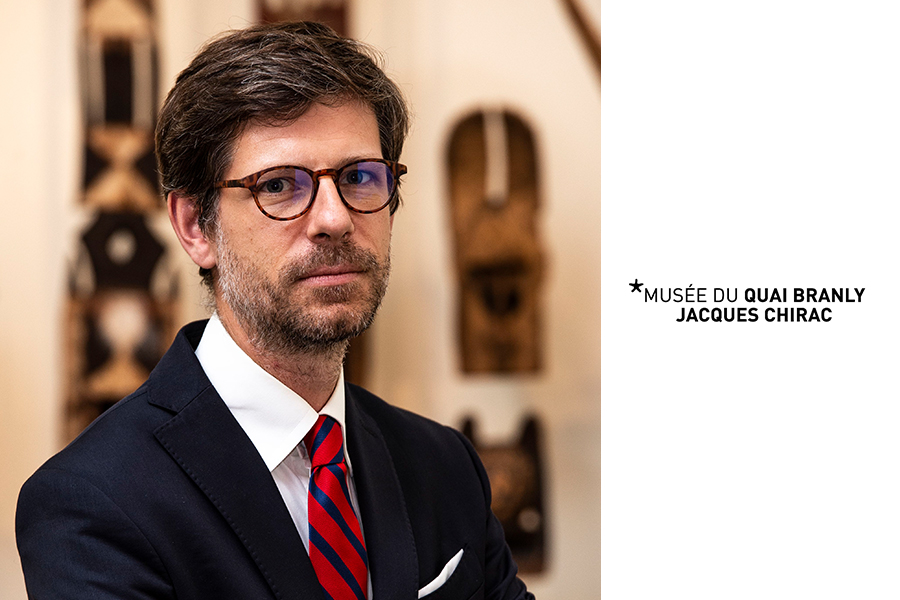 Philippe Charlier is a doctor of medicine, a doctor of science and a doctor of letters. He is a university lecturer, authorized to direct research. Until the summer of 2013, Philippe Charlier was a member of the forensic medicine department of the Raymond Poincaré University Hospital in Garches. He was also a researcher at the Medical Ethics Laboratory of the University of Paris-Descartes. He led a multidisciplinary team working in the fields of forensic anthropology, retrospective diagnosis, paleopathology and pathography. He specialized in the study of ancient human remains or mummies, and has a reputation for making the dead talk and unlocking their secrets. Initiator and organizer of international pathography symposiums, his work has focused on the study of the remains of the children of Tutankhamun, Richard the Lionheart, Agnès Sorel, Foulque III Nerra d'Anjou, Diane de Poitiers, the relics of Louis IX scattered throughout France, authenticating them in passing in collaboration with other specialists, the false relics of Joan of Arc, the presumed head of Henry IV and in 2017 on the remains of Hitler. He has participated in several television programs on history and medicine, including Secrets d'histoire on France 2, Sous les jupons de l'Histoire on Chérie 25, Le Magazine de la santé and Enquête de Santé on France 5. He co-wrote and presented a documentary series, Enquête d'ailleurs, co-produced and broadcast by Arte in 2013 and 2015. Since October 2018, Philippe Charlier has been Director of the Research and Teaching Department at the Musée du quai Branly - Jacques-Chirac. He is a member of the Société de Géographie, the Société des Explorateurs Français, the Société des Africanistes, and the Société Française d'Histoire de la Médecine.