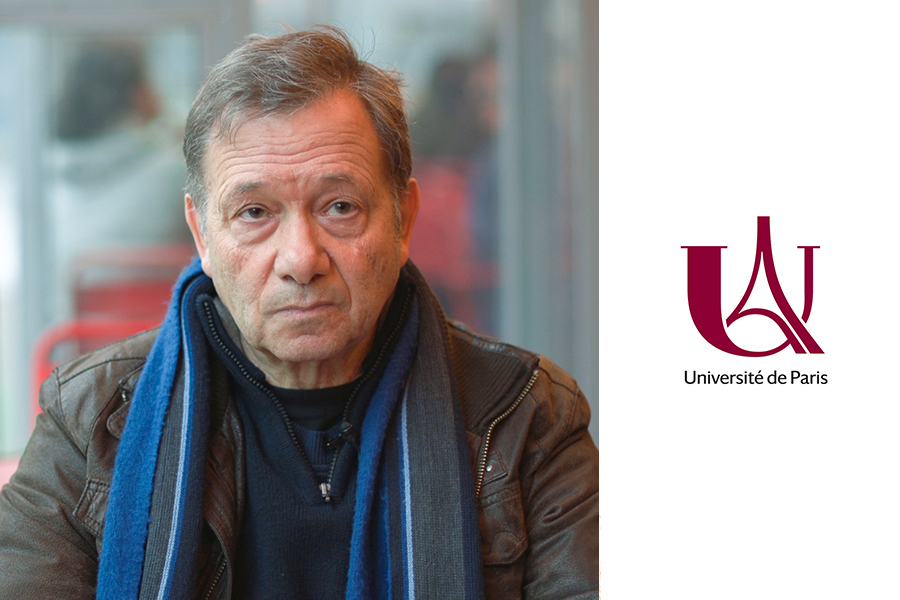 Jean-Jacques Szczeciniarz is a philosopher and historian of science, teaching at the Universities of Paris, Bordeaux and Picardy; he has been Professor Emeritus since November 2019. After studying Classics, Philosophy and Mathematics at the ENS Ulm, he gets a DEA in Logic Epistemology in 1979, as well as a DEA in Pure Mathematics in 1988. He dedicates his PhD to the history of cosmology, and in particular to the work of Nicolas Copernicus. From 2004 to 2018, he is a member of the French CNU (National Council of Universities) and heads the HPS (History, Philosophy, Sociology of Science) department at the University Paris Diderot. He is the author of several books including Copernic et la révolution copernicienne (GF, 1998), Le concept de preuve à la lumière de l'AI (PUF, 1999) and La Terre immobile (PUF, 2003); he also co-directed the book On the Steps of Galois (Hermann, 2014). He was awarded the Grand Prix of the French Academy of Sciences in 2015.