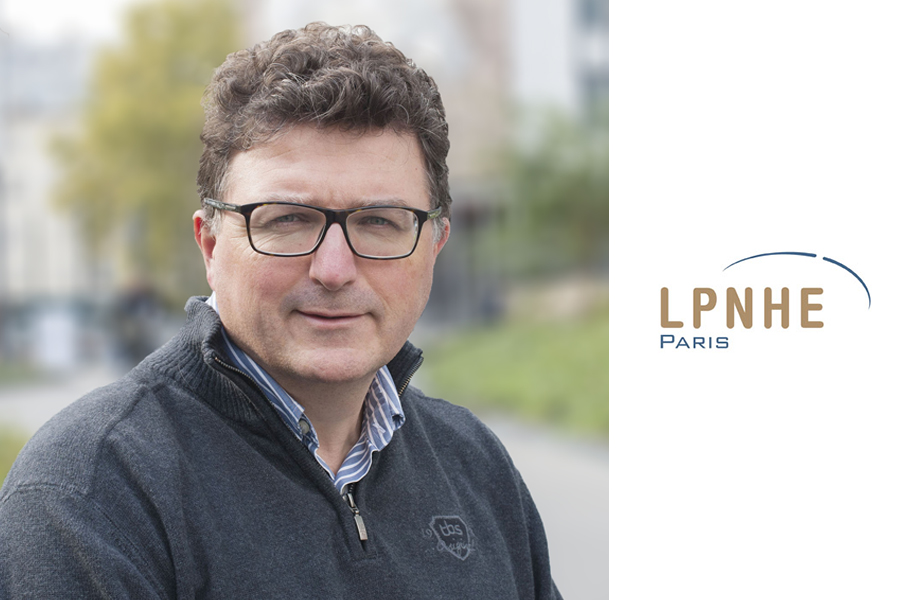 Bertrand LAFORGE is professor at Sorbonne University. His research focuses mainly on the study of the fundamental properties of matter and its interactions. He is a member of the Laboratory of Nuclear and High Energy Physics (LPNHE Paris). After studying the proton structure in the H1 experiment installed at the HERA accelerator in Hamburg during his thesis, he joined the experimental effort at CERN in Geneva. He worked on the analysis of the final LEP2 data in the DELPHI experiment and invested in 1997 in the construction of the electromagnetic calorimeter of the ATLAS experiment currently in operation on the Large Hadron Collider at CERN. He participated in the discovery of the Higgs boson in 2012, when he coordinated the corresponding analysis group at LPNHE. Since then, he has carried out research aimed at discovering the microscopic nature of dark matter which seems necessary to explain the organization of the Universe on different scales. In addition, he carries out multidisciplinary activities in theoretical biology and education. For the past 3 years, he has also been developing the Ikigai educational games platform project which enables higher education organisations to develop quality video game content collaboratively and to disseminate it on a large scale. Photo credit: Pierre Kitmacher, Sorbonne Université