Why become a partner?

TimeWorld is the event that values collective intelligence and spreads knowledge with no cultural constraint. The congress will display aspects of randomness from different perspectives, from theory to fact and from the past to the future.
Challenging questions will be discussed by industrial actors, researchers and the general public. Everyone’s expertise will help solve a complex situation and solutions will merge in order to find new ideas and create new projects.
More than inviting people to think together, TimeWorld is also the opportunity to participate in contests, workshops, playful scientific and artistic activities and exceptional performances.
Becoming one of TimeWorld’s partners is taking part in this disruptive concept that consists in placing individuals at the centre of the scene, that spurs interactions between people from different cultures and backgrounds in order to create new ideas in science. We are dedicated to respecting and spreading everyone’s expertise and ethics. Being one of TimeWorld’s partners is acting in this direction before, meanwhile and after the event.

How to become a partner? 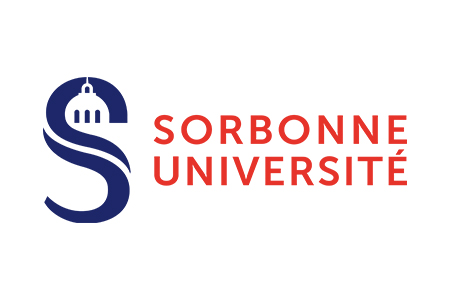 Located in the heart of Paris and present in the regions, Sorbonne University is committed to the success of its students and to meeting the scientific challenges of the 21st century. With a student community of 52,000 members, 6,400 teaching and research staff, and 3,600 administrative and technical staff, Sorbonne Université promotes diversity, creativity, innovation and openness to the world. Sorbonne University contributes to current public debates through multiple events open to all. On its campuses, all publics can come and discover and share knowledge: courses, conferences, events, discovery of unique collections, shows or concerts, etc. The transfer of technology and expertise is a priority for Sorbonne University. It promotes entrepreneurship and supports promising start-ups from its community, thanks to multiple instruments of valorization and investment. Sorbonne University's economic partnerships, from start-ups to large companies, further strengthen the economic and societal impact of its research. 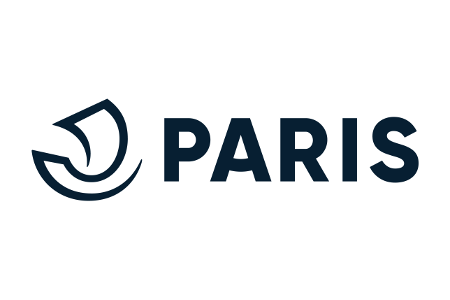 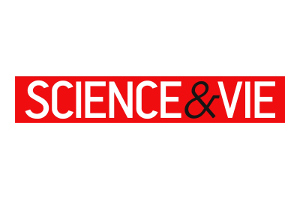 In a century, Science & Vie has seen the world change and has accompanied scientific revolutions by explaining them to its readers. Looking back a century, it was clear to the editors of Science & Vie how much our living conditions have changed. We live much more comfortably, much longer and certainly more numerous. We are also globally more educated. Unquestionably, the development of science and technology has more than contributed to these major changes. And Science & Vie has also evolved over the decades while remaining faithful to its raison d'être since its first issue: to offer content written and illustrated to be understood by all. By popularizing scientific discoveries, by reporting on the progress of knowledge in all fields, by shedding light on the questions that these advances raise, Science & Vie is the privileged witness of a world on the move. With a time of advance on the progress, a fine and objective analysis of the situations, Science et Vie deciphers and anticipates 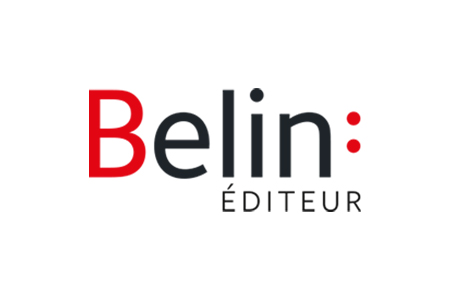 For more than two centuries, Belin Editions has been helping generations of children to acquire reliable knowledge that will enable them to discover, understand and think about the world around them. Today, with a multidisciplinary catalog of more than 2,500 titles and an editorial independence that is constantly reinforced, Belin Editions has a know-how that it deploys as much in textbooks as in works of culture and knowledge to awaken and nourish the curiosity of all... because we never stop learning. 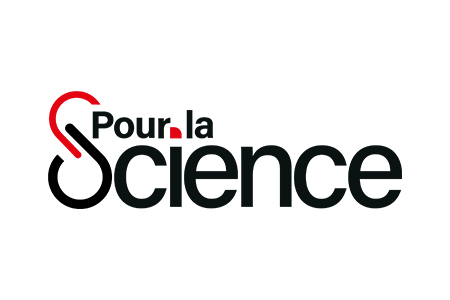 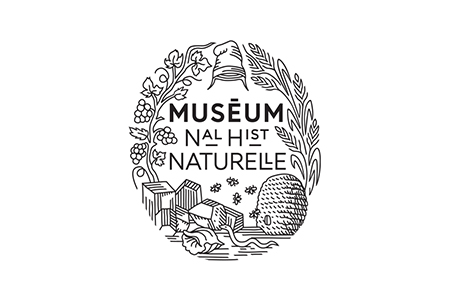 At the crossroads between earth, life and human sciences, the muséum focuses on nature and its relationship with the human race on a daily basis, and has done so for almost 400 years. The muséum is steeped in history, yet at the heart of current affairs, and is also working for the future… Today, many different professions exist side by side at the Muséum. Teacher-researchers hunting down knowledge to make scientific progress, taxidermists devoted to giving back power, movement and expression to specimens in the collections, gardeners rising to the challenge of growing plants from different climates in the alpine garden, electricians, carpenters, reception assistants, vets, museologists… all working with the same passion and with one single aim - to further explore and promote nature in order to protect it better.