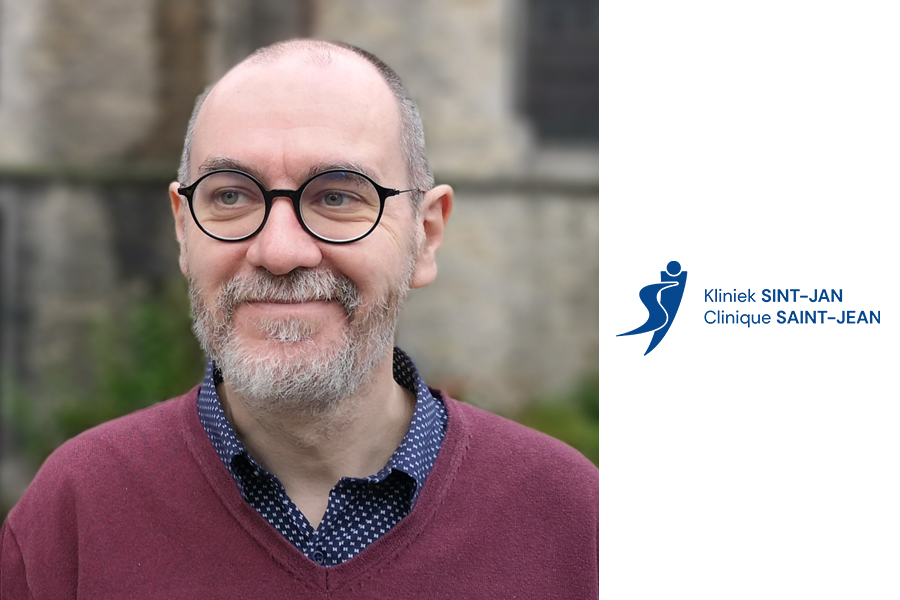 Sylvain Dal is a psychiatrist, head of department and training supervisor at the Saint-Jean Clinic in Brussels; he is also responsible for the day hospital at the Saint-Jean de Dieu Hospital in Leuze-en-Hainaut, Belgium. In addition to the flat country, his training has taken him briefly to Montreal, the Netherlands, and more recently to Lille. His interests are multiple: phenomenology, paranoia, the development of psychogeriatrics and the analysis of institutions. He defends the interest of a general psychiatry, whose main axis would be the psychotherapeutic dimension. Sylvain Dal is vice-president of the Belgian Centre and School of Daseinsanalysis and chief editor for the International Federation of Daseinsanalysis.  He teaches psychiatric assistants at the Catholic University of Leuven in the framework of an introduction to phenomenology and existential dimensions in therapy. He is also heavily involved in other fields: music and in particular free improvisation, audio-visual research, and microcontroller programming.