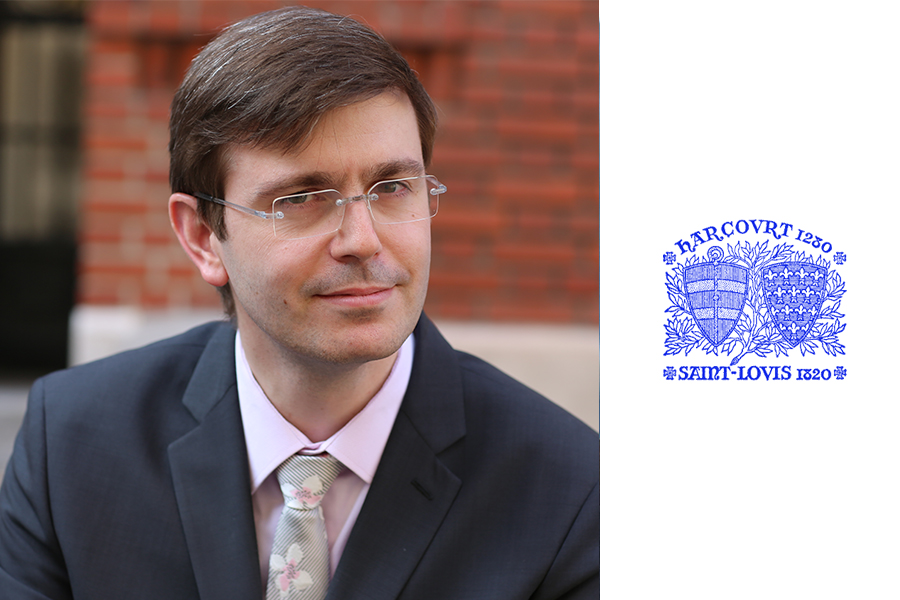 After a thesis in probability, Roger Mansuy chose to teach in scientific preparatory classes. In addition to his teaching activity at the Lycées Louis-le-Grand and Saint-Louis, he is known for his action in the diffusion of mathematical culture; he has already published a dozen academic works and has written monthly columns in the magazine La Recherche.