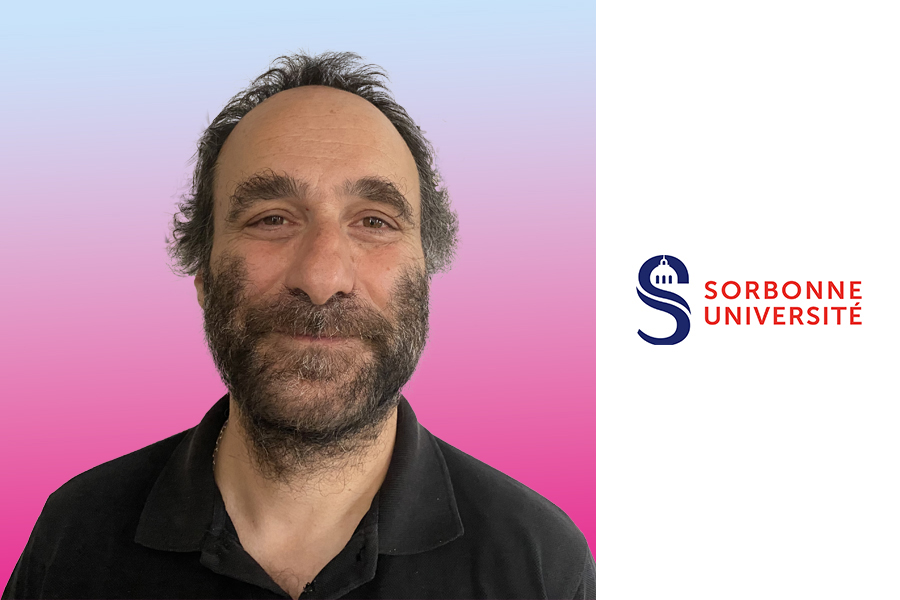 Laurent Mazliak, lecturer and researcher at the LPSM at Sorbonne-University, began his career as a mathematician specializing in stochastic optimal control after defending a thesis under the supervision of Nicole El Karoui. In the early 2000s, he specialized in the history of mathematics, focusing on the emergence of modern probability in the first third of the 20th century. He has devoted numerous works to the effect of the First World War on the mathematical communities of the time and is the author of several books devoted to this question. His latest book, co-edited with his colleague Rossana Tazzioli, was published in 2021 by Springer and is devoted to the mathematical communities in the decade 1918-1928.