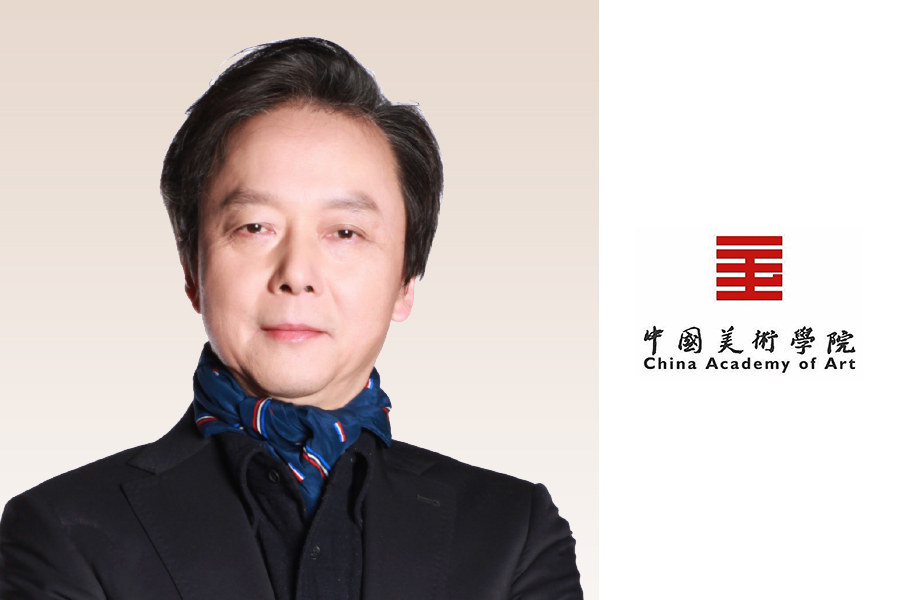 Jian Ming Song
Professor at the Academy of Fine Arts

Jian Ming Song studied at the Chinese Academy of Fine Arts, the Shanghai Institute of Foreign Languages, French language, and the École Nationale Supérieure des Arts Décoratifs, Paris. He is a full professor at the Chinese Academy of Fine Arts. In 1993 he established a Basic Color Theory and its systematic applications according to a set of standard color system. His research focuses on a customized service system for creative people to design products based on crowd-sourcing service. Since 2005 he has also been conducting research on urban color planning methods in China. He has established a Color Standard for Jiangnan style architecture. In the past 20 years, he has presided over hundreds of color plans for new and old cities, rural areas and islands, such as Beijing, Shanghai, Xi'an, Hangzhou, Chengdu TFNA, Chongqing, Jinan, Ningbo, Quanzhou, Wujin, Jiangyin, etc. He has also presided over the color design of the China Pavilion at the 2010 World Expo and a large number of public buildings, including the Hangzhou Metro and other large-scale park planning and design projects. He has published more than 150 articles on color and art in academic journals in Chinese and English, numerous books including Reading Macao Urban Color, Modern Design Department And Design Modeling Foundation, Color Design In France. He is the Chief Scientific Communication Expert of National Color Science of China Association of Science and Technology, Vice President of China Fashion Color Association, Vice Director of Graphic Design Art Committee of China Artists Association. He was Director of Art and Design, Hangzhou 2022 Asian Games Organizing Committee.