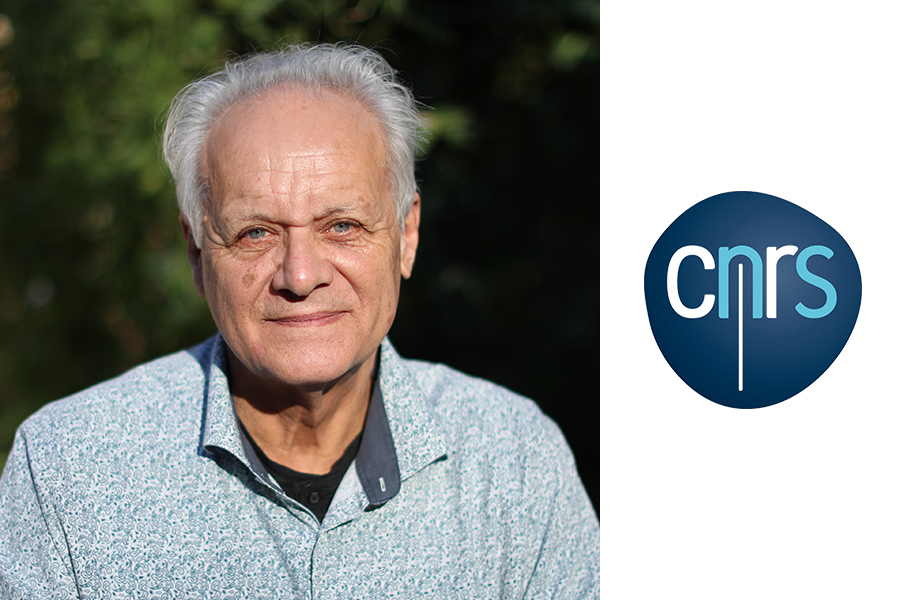 Born in the south of France, Jean-Pierre Luminet spent a contemplative childhood practicing music, graphic arts and writing. He was also interested in mathematics and astronomy, and chose to follow a scientific path while pursuing his artistic and literary activities. Today, he is an astrophysicist at the Paris Observatory and at the Laboratoire d'Astrophysique de Marseille, director of research at the C.N.R.S., and his work on black holes and cosmology has made him famous worldwide. The asteroid (5523) Luminet is named after him as a tribute to his work. To his activities as a scientist, he adds those of an author who is in turn a poet, essayist and novelist in a protean work where science, history, music and art are linked. An Officer of Arts and Letters, he has published fifteen essays (L'univers chiffonné, Le Destin de l'univers, Illuminations, etc.) and seven novels (Les Bâtisseurs du Ciel, etc.), translated into a dozen languages. In poetry, he has published a dozen collections (Les Poètes et l'univers, Itinéraire céleste, La nature des choses, Un trou énorme dans le ciel, etc.), four artist's books, and numerous publications in magazines and anthologies.