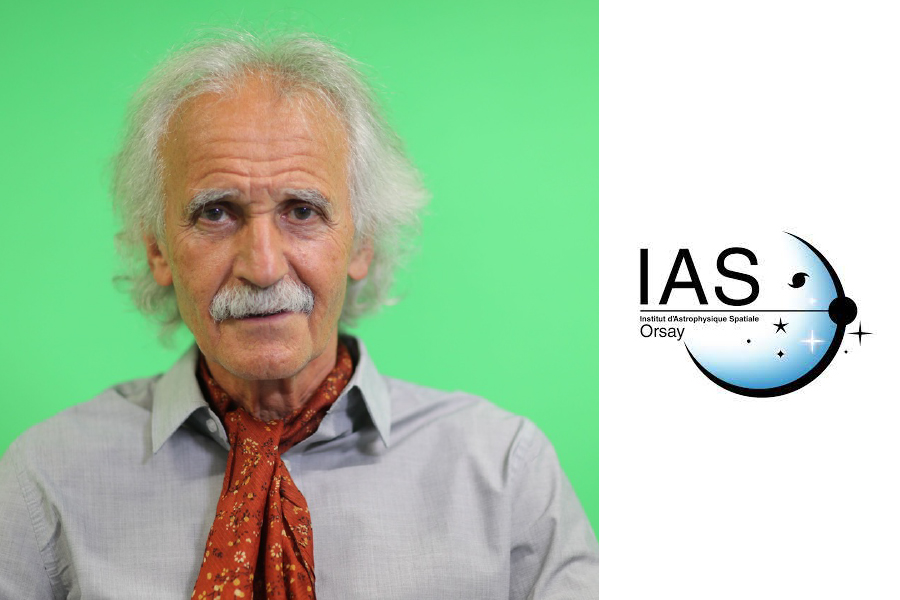 Professor of physics at the University of Paris-Sud (Orsay) and astrophysicist at the Institute of Space Astrophysics, J-P B. was (and partly remains!) responsible for several space exploration programs of the solar system, supported by the CNES, in cooperation with several international space agencies: NASA, ESA, JAXA, Roscosmos. In particular, he contributed to the development of space instruments on the Phobos (USSR), Mars Express (ESA), Cassini (NASA), Hayabusa 2 (JAXA), Rosetta/Philae (ESA), ExoMars (ESA) missions. The measurements made by these missions have contributed to the renewal of the conceptions of formation and evolution of the objects of the solar system, and of the Earth in particular.