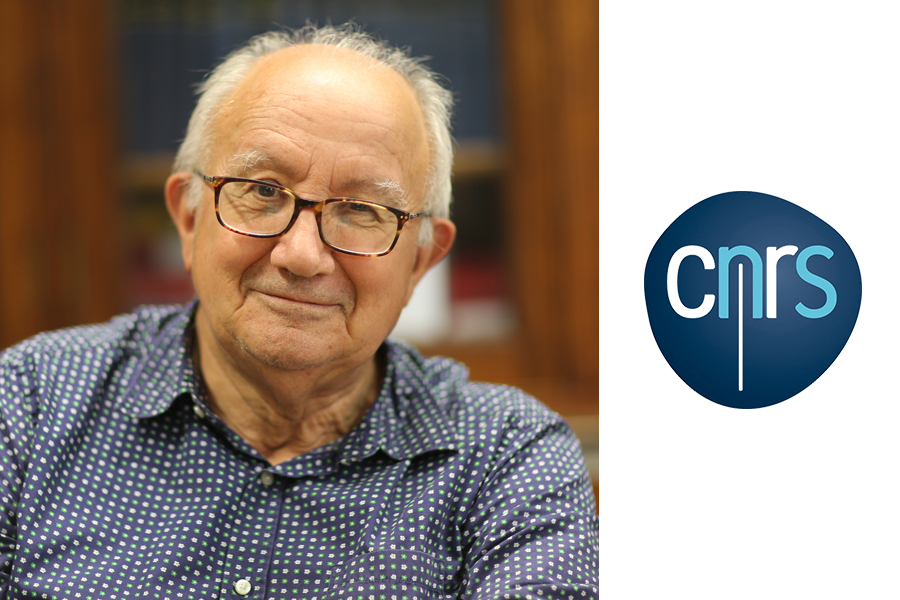 Jean Audouze is an astrophysicist and emeritus research director at the CNRS, assigned to the Institut d'Astrophysique de Paris (IAP). His research concerns nucleosynthesis, the chemical evolution of galaxies and cosmology. He was successively director of the IAP from 1978 to 1989, scientific advisor to President François Mitterrand from 1989 to 1993, president of the Etablissement Public du Parc et de la Grande Halle de la Villette from 1993 to 1996, director of the Palais de la découverte from 1998 to 2004, president of the scientific committee of the European Innovation and Research Fair from 2004 to 2009 and president of the French National Commission for UNESCO from 2010 to the end of 2014. In addition, he taught astrophysics at the Ecole Polytechnique from 1974 to 1989 and the culture of science from 1990 to 2008 at Sciences Po (Paris). Currently he is also an associate scientist at the Théâtre de la Ville de Paris and he chairs the association "Prévenance - Apprrenons à vivre ensemble". He is the author, alone or in collaboration with others, of more than 200 scientific publications and more than 20 popular science books.