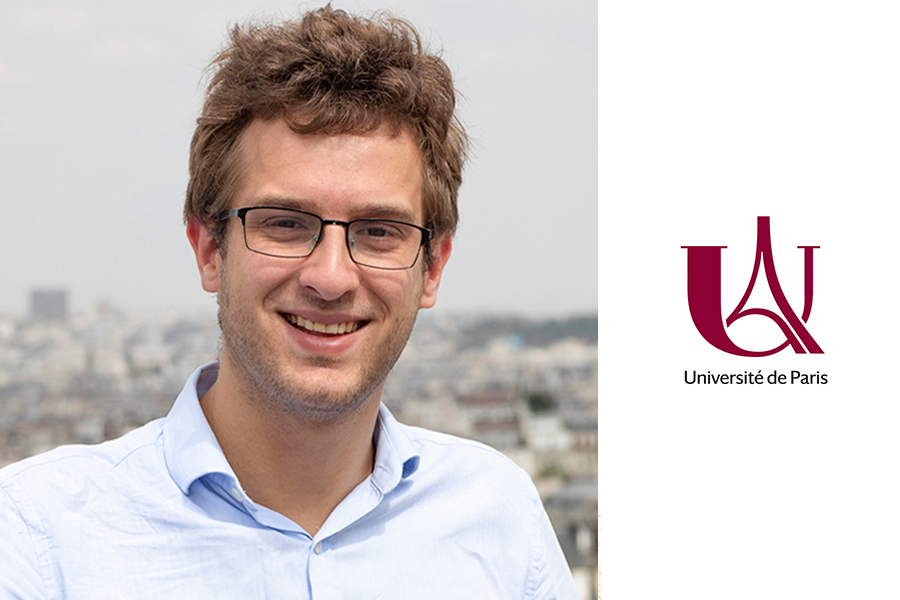 Former student of the French engineering school CentraleSupélec, Gautier Depambour is currently studying History and Philosophy of Science at Paris VII University. During his gap year, he had the opportunity to work as an intern for five months at CERN within the communication group of the ATLAS detector. Meanwhile, he has lead a Machine Learning project on particle physics. He has also spent six months in the Quantum Cavity Electrodynamics group in the Kastler-Brossel Laboratory (Collège de France, Paris) for his Masters degree in nanophysics. Finally, he feels passionate about explaining and helping others understand science. He is involved in several projects such as the website of the French physicist and philosopher Etienne Klein. He also wrote a book to tell his experience at CERN, called Une Journée au CERN.