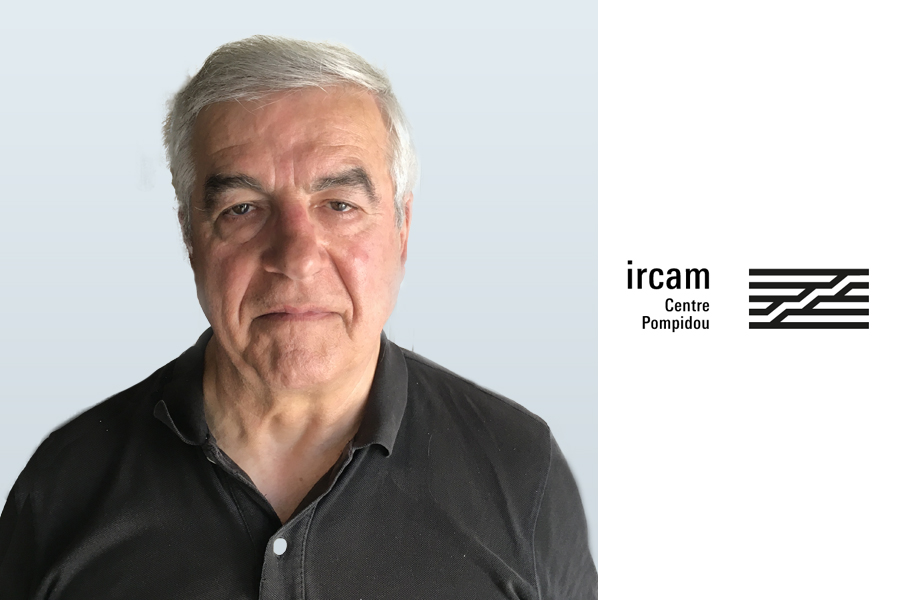 François Nicolas is a composer. His musical works are published by Jobert. A CD of his music (played by F. Millet, J.-M. Conquer and A. Damiens) is published by Triton. With a scientific and philosophical background as well as a musical one, he associates composition with an intellectuality that is both musical and mathematical - see, for the last twenty years, the Ircam-Ens mamuphi seminar (mathematics-music-philosophy) and, this year, his lessons in modern mathematics before Cantor (Gauss, Galois, Cauchy, Hamilton, Riemann and Dedekind) at the CDN d'Aubervilliers - but also militant (in the direction of the shantytowns and large factories of the modern world). His last work Le monde-Musique (4 volumes, afterword by A. Badiou) was published by Aedam musicæ. At Ircam, he is completing the composition of a vast work Petrograd 1918 (80 minutes) combining instrumental music, mechanical music (diskclavier), an electroacoustic sound projection device (the IKO icosahedron) and a narrator (see the poem Douze by Alexandre Blok).