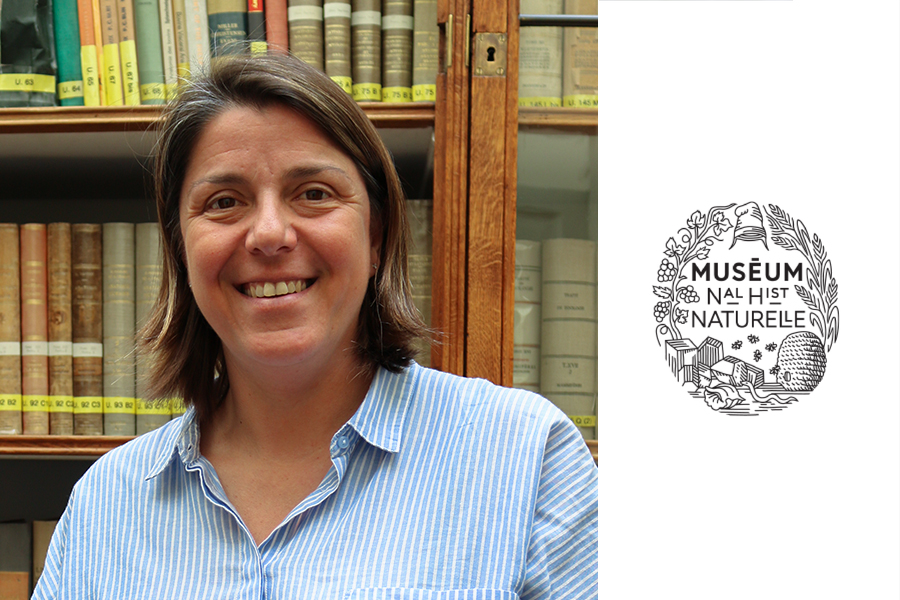 Awarded several scientific prizes, Emmanuelle Pouydebat completed her thesis with Professor Coppens and then became his last Temporary Teaching and Research Associate at the Collège de France. She was a lecturer at the University, then joined the CNRS and the Muséum National d'Histoire Naturelle as a researcher, where she is now Director of Research. Specialized in the evolution of behaviors, which she approaches in an interdisciplinary way (ethology, biomechanics, morphology, paleoanthropology, bio-inspiration...), she is particularly interested in the capacities of manipulation and use of tools, quickly calling into question many human specificities. She has published more than 70 international articles and as many international conferences. Author of "L'intelligence animale, cervelle d'oiseaux et mémoire d'éléphants" (Odile Jacob, 2017), "Atlas de zoologie poétique" (Arthaud, 2018), "Quand les animaux et les végétaux nous inspirent" (Odile Jacob, 2019), and "Sexus animalus" (Arthaud, 2020), all translated into several languages, Emmanuelle very regularly transmits her passion on television, on French and European radio, in the press and during conferences for the general public. In 2019, she received the silver medal of the CNRS and was made a Chevalier of the Legion of Honor in 2021.