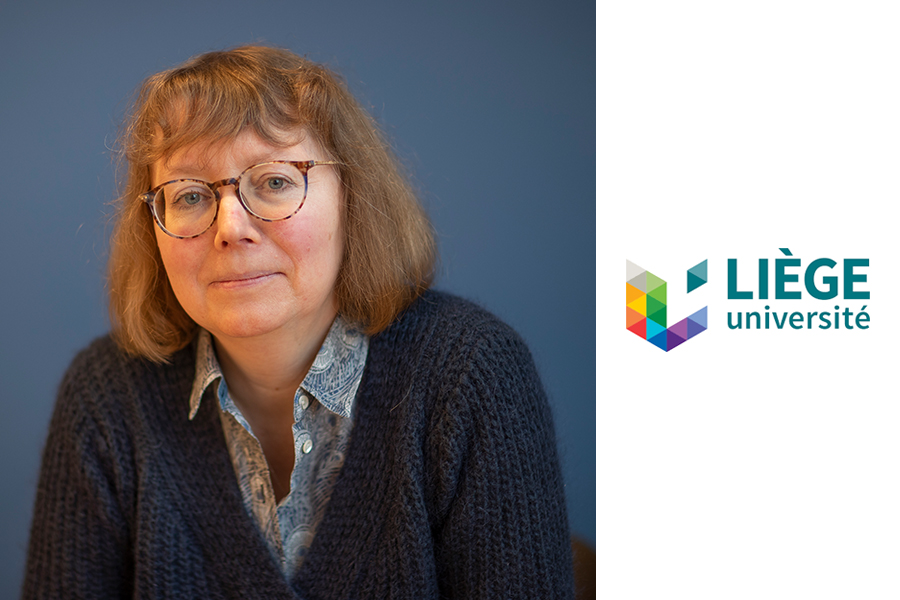 Emmanuelle Javaux is a biologist (ULiège, Belgium) and a PhD in geology (U. Dalhousie, Canada). She completed a postdoctoral fellowship (Harvard, USA) to conduct research on the evolution of early eukaryotes and a second one (Department of Astrophysics, ULiège) to develop astrobiology in Belgium. She is Ordinary Professor and Director of the Early Life Traces & Evolution-Astrobiology team and of the Astrobiology Research Unit at ULiège. Since 2014, she is a member of the Royal Academy of Belgium. Her research focuses on the evolution of the biosphere during the Precambrian, from the first traces of life to the diversification of complex (eukaryotic) life, and on the characterization and fossilization of biosignatures useful for paleobiology and the search for extraterrestrial life in the solar system and beyond. Combining multidisciplinary and multiscale approaches, she and her team are exploring the fossil microbial record in rocks dating from 3.5 to 0.5 billion years ago, in various regions of the world such as Australia, Africa, Canada, China, ...but also studying modern microorganisms such as cyanobacteria and protists. She contributed to the discovery of the oldest known microfossils and the first eukaryotes. In 2012, she was awarded an ERC Starting Grant for the ELITE project on the first traces and evolution of life, and the implications for astrobiology. She is also involved in the ESA exobiological mission Exomars, coordinates the international BELSPO PORTAL project which aims to explore the habitability and possibility of photosynthesis on exoplanets, and is a member of the management committee of the European Astrobiology Institute.