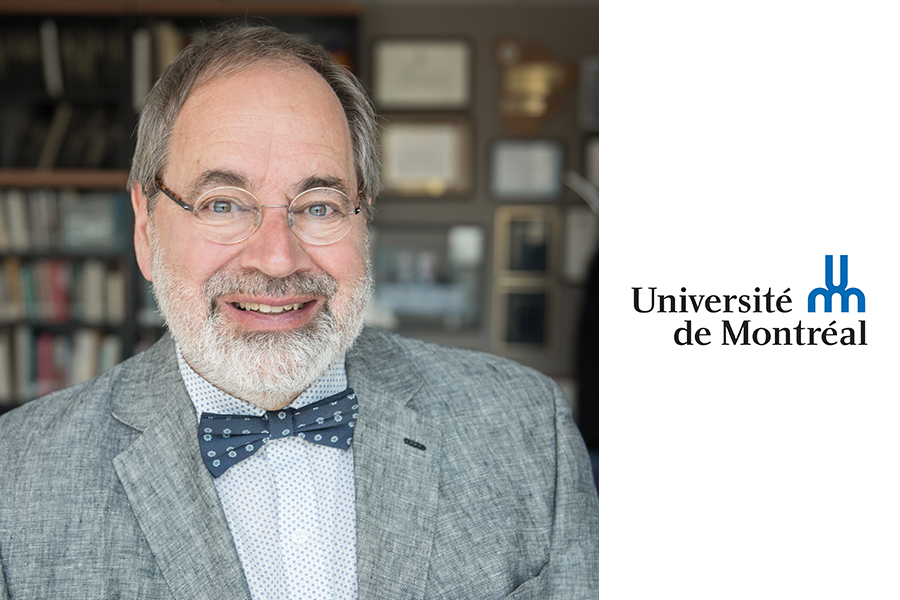 Yves Joanette is Assistant Vice-Rector for Research at the VRRDCI (Vice-Rector for Discovery, Creation and Innovation at the Université de Montréal), responsible for major strategic initiatives and the deployment of the digital strategy for the University. He is also Director of the Consortium Santé Numérique. Yves Joanette is a professor at the Faculty of Medicine of the Université de Montréal and a researcher at the Research Centre of the Institut universitaire de gériatrie de Montréal (CRIUGM). His research is in cognitive neuroscience of aging and communication, both in the context of normal aging and in the context of brain diseases, particularly following stroke and neurodegenerative diseases causing dementia. This work has always placed a strong emphasis on training and knowledge mobilization, including clinical tools. Yves Joanette was director of the CRIUGM, then president of the Fonds recherche Québec - Santé, and then director of one of the Canadian Institutes of Health Research. He is a member and past president of the World Dementia Council and a Fellow of the Canadian Academy of Health Sciences. The excellence of his contribution has been recognized by several awards, including two honorary doctorates (Lyon and Ottawa).