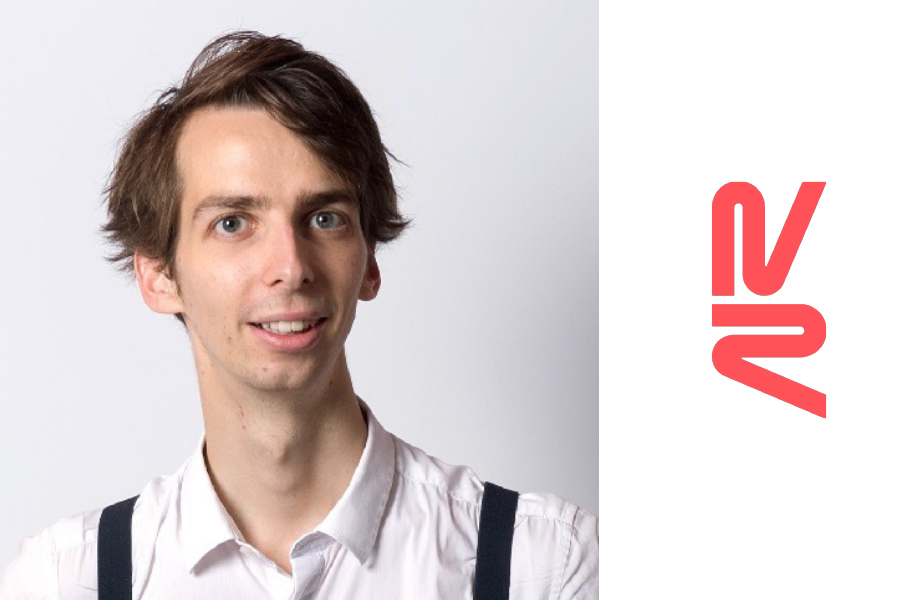 After three years of preparatory classes in Poitiers, Yohann joined the Ecole Normale Supérieure de Lyon in biology. There he initiated the Vulgarizators festival, which brings together French-speaking popularization figures. It was in a popular science magazine that he discovered in 2015 the work on neuroprostheses of a Swiss laboratory of the Ecole Polytechnique Fédérale de Lausanne... in which he started a PhD three years later! His project? Connecting the brains of people affected by Parkinson's disease to an artificial intelligence to help them walk better. In parallel to his research at the Neurorestore center, he practices theater and improvisation. In 2021, he combined his passions for science and theater and won first prize in the international competition My thesis in 180 seconds.