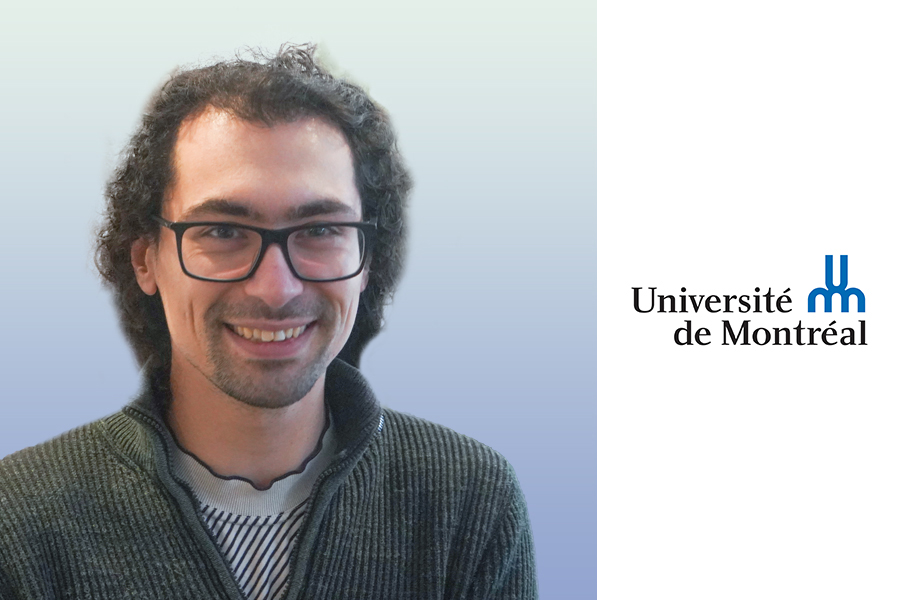 Yann Harel is a PhD candidate in Neuropsychology and Cognitive Sciences at the University of Montreal. After a master's degree on the affective processing of visual information, he joined the CoCoLab (Computational and Cognitive neuroscience Lab) in 2016 as a student researcher supervised by Pr. Karim Jerbi. Also a member of the Courtois-Neuromod project team led by Pr. Pierre Bellec, he has been involved since 2018 in the creation of an openly accessible multimodal brain dataset with the aim of stimulating research on machine learning. His research work now focuses on the dynamics of brain networks during complex activities such as video games or sports and artistic performance. In parallel, he is exploring various applications of neurofeedback to artistic creation, in the form of digital art installations, and cinema with the film V F C.