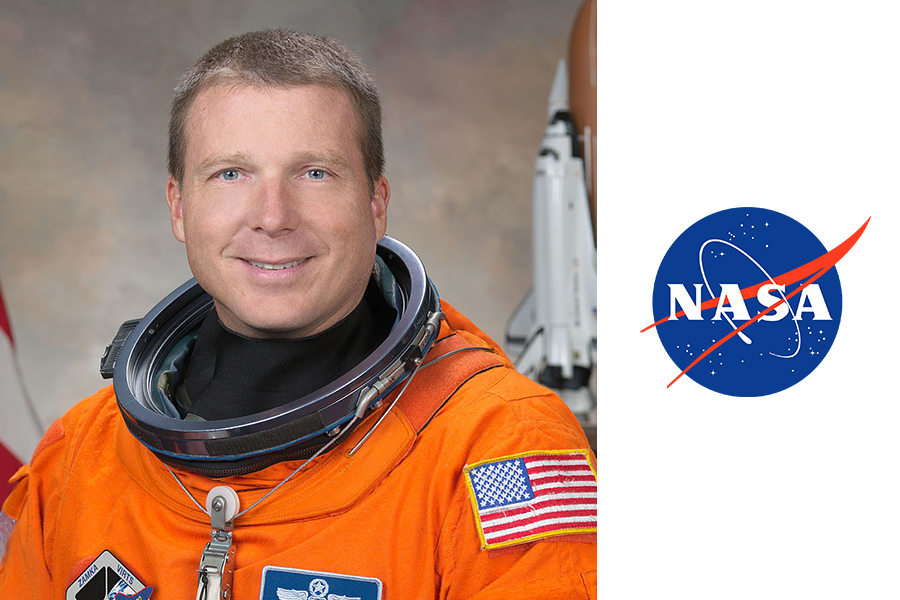 Over the course of his 16-year-career at NASA, Terry Virts piloted a space shuttle and commanded the International Space Station. Virts, a colonel in the U.S. Air Force, considers Columbia, Maryland, his hometown. He is a graduate of the United States Air Force Academy, Embry-Riddle Aeronautical University, and Harvard Business School. He also was a member of the U.S. Air Force Test Pilot School class 98B at Edwards Air Force Base in California, and served as an experimental test pilot in the F-16 Combined Test Force there before being selected for the astronaut class of 2000. During his time on the ground at NASA, Virts served in a variety of technical assignments, including as the lead astronaut for the T-38 training jet program, chief of the astronaut office’s robotic branch and lead astronaut for the Space Launch System rocket program. In space, Virts served as space shuttle pilot for the STS-130 mission in 2010, helping to deliver the Tranquility module to the space station, along with its cupola bay windows. He then returned to the station in December of 2014, serving as flight engineer for Expedition 42, and commander on Expedition 43. Virts spent a total of 213 days space and conducted three spacewalks for a total of 19 hours and 2 minutes outside of the space station.