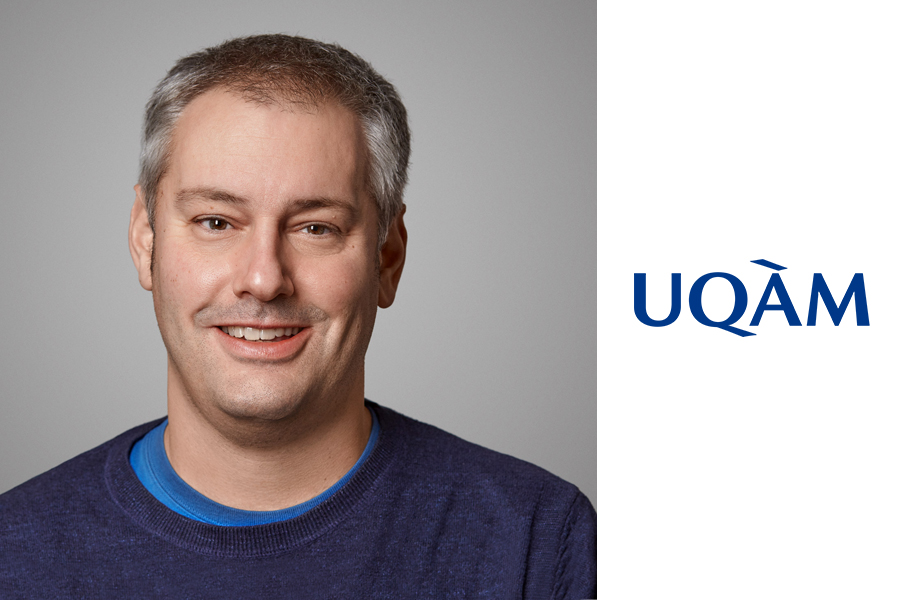 Sébastien Gambs has held the Canada Research Chair in Privacy and Ethical Analysis of Massive Data since December 2017 and has been a professor in the Department of Computer Science at the Université du Québec à Montréal since January 2016. His main research theme is privacy in the digital world. He is also interested in solving long-term scientific questions such as the existing tensions between massive data analysis and privacy as well as ethical issues such as fairness, transparency and algorithmic accountability raised by personalized systems.