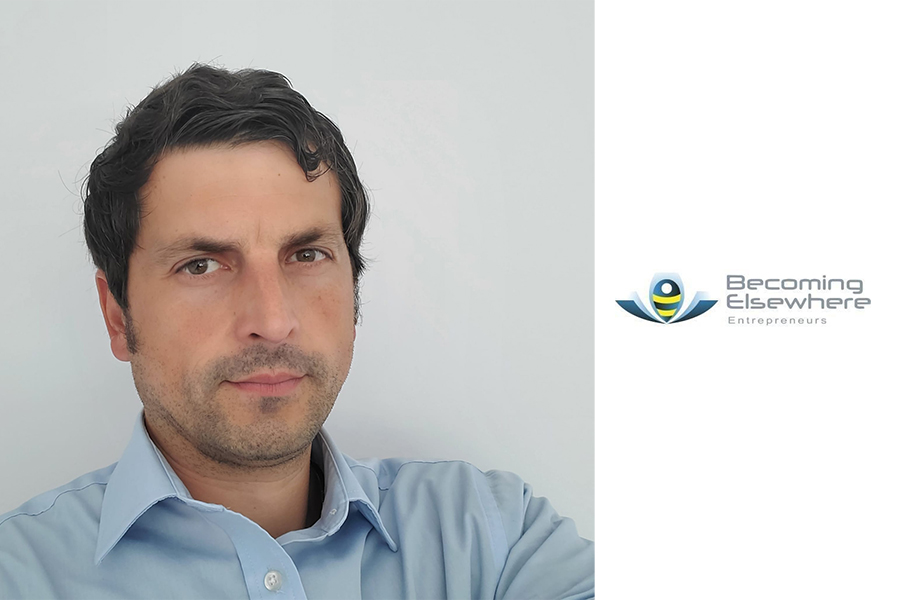 Olivier Perrin, Franco-Canadian, has 19 years of professional experience, including 15 years in the world of entrepreneurship and international development support for public institutions and private organizations. The accompaniment of the implementation of the representation of the Grand-Est region (France) in Canada is an emblematic example. He is a founding director of Alsago (Becoming Elsewhere) which has integrated since 2008 on the European or North American market innovative international companies in the fields of IT governance, aerospace, open innovation, defense, human factors, artificial intelligence, cybersecurity, legaltech/regtech or blockchain. Olivier Perrin has progressively become a recognized partner of the cybersecurity or digital identity skills and funding ecosystem in Canada/Quebec.  He launched and animated the first APM Club (Association for the Progress of Management, a European network of more than 7,000 executives) in North America, which brings together Quebec executives every month with philosophers, inspirers, economists, and emblematic leaders to learn from differences and take a step back to lead differently. Olivier Perrin was also the Canadian launch-operator of the France/Canada Audiovisual Business Missions with Unterval, developing dozens of partnership or co-production projects for audiovisual works. Finally, he founded the CQTNC (Consortium Québécois en Transformation Numérique et Cybersécurité) which brings together 7 public/private partners from France and Canada.