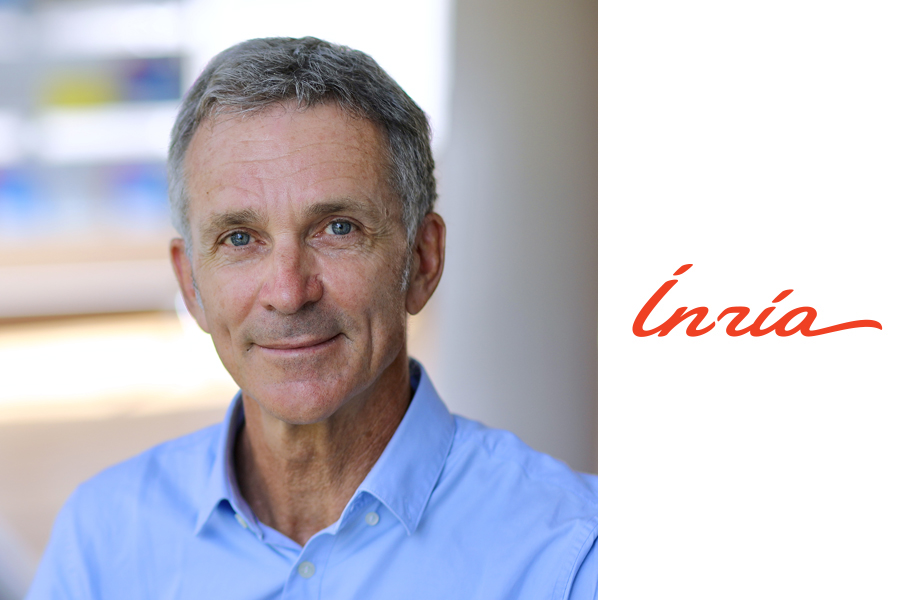 Nicholas Ayache is a research director at Inria, where he leads the EPIONE research team, dedicated to the digital patient and digital medicine. He is also scientific director of the 3IA Côte d'Azur Interdisciplinary Institute of Artificial Intelligence based in Nice Sophia-Antipolis. His current research focuses on the introduction of artificial intelligence algorithms to guide the diagnosis, prognosis and therapy of patients based on their medical images and all available data. Nicholas Ayache has been a member of the Academy of Sciences since 2014 and an open member of the National Academy of Surgery since 2017. In 2013-2014 he was a visiting professor at the Collège de France where he introduced a new course on the "personalized digital patient". In 2007 he was a visiting scholar at MIT and Harvard (Boston). He is a member of several strategic boards in France and abroad, and co-founder of 7 companies. Nicholas Ayache has received prestigious awards, including the International Steven Hoogendijk Award (2020), the Grand Prix de la Ville de Nice (2019), the Grand Prix Inria-Académie des sciences (2014), the Microsoft Grand Prize for Research in Europe (2008, Royal Society and Academy of Sciences), and the EADS Foundation Information Sciences Award (2006).