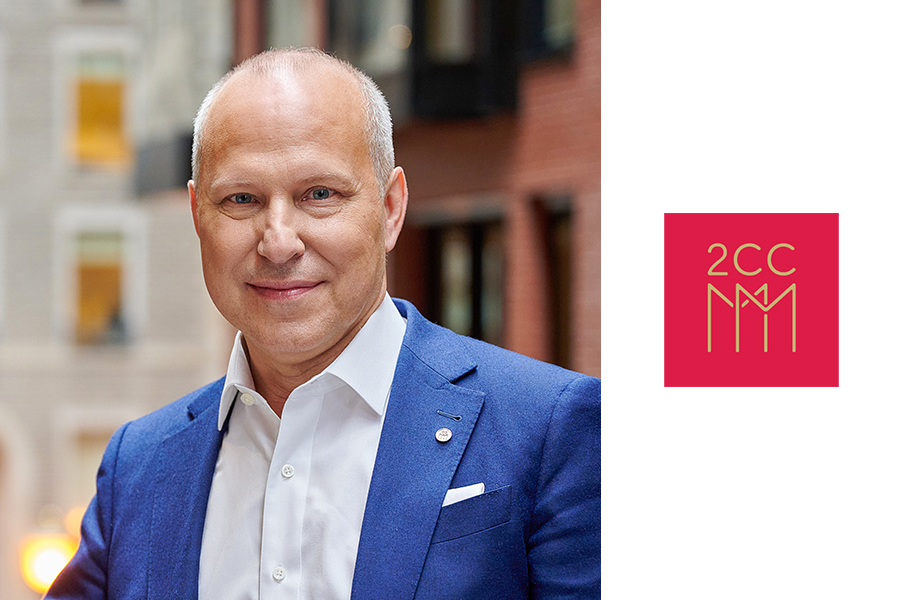 Michel Leblanc is President and Chief Executive Officer of the Board of Trade of Metropolitan Montreal, the largest private organization in Quebec dedicated to economic development. As such, he is the official spokesperson for the organization, and is responsible for planning, management and coordination, as well as monitoring all operations. With a wealth of experience in both the private and public sectors, Michel Leblanc has a solid understanding of metropolitan issues. An economist by training, he has a keen understanding of economic issues as well as the reality of business people and the challenges they face. A recognized expert in economic strategy and development, Michel Leblanc was a managing partner at SECOR. He has previously held senior management positions, notably at Génome Québec, Montréal International and the Institute for Research on Public Policy. Michel Leblanc obtained a Bachelor's degree in Economics in 1987 and a Master's degree in Economics in 1992 from the Université de Montréal. He was named Honorary Graduate of the Year in 2009 by the Department of Economics of the Université de Montréal. In October 2012, he was honored by the Association des diplômés de l'Université de Montréal for his professional achievements.Michel Leblanc chairs the advisory committee for the economic development of the territory, created by Mayor Valérie Plante. He also chairs the board of directors of the MONTREAL HIGH LIGHTS Festival. In addition, he sits on the boards of the Board of Trade of Metropolitan Montreal Foundation, SCALE.AI (Supply Chains And Logistics Excellence AI) and the Association of Chamber of Commerce Executives (ACCE). He is also a member of the Conseil emploi métropole, the Steering Committee on the Mobility of People and Goods in the Greater Montreal Area (Mobilité Montréal) and the Montréal, Cultural Metropolis steering committee. He is also an ambassador for Innovation Square (IQ).