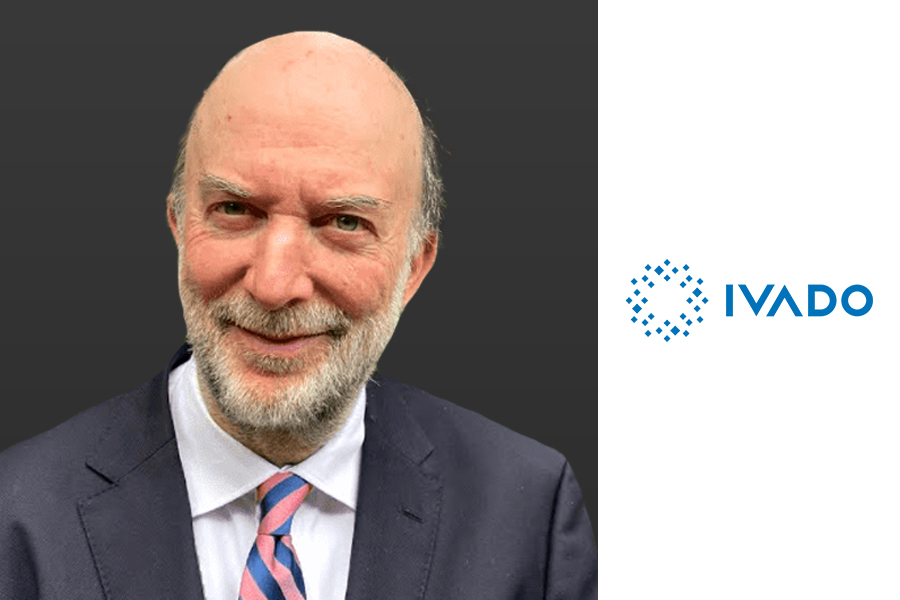 A former Rector of the Université de Montréal, Executive Vice-Rector and Vice-Rector (Academic) of McGill University, Dr. Vinet has served as Director of the Centre de recherches mathématiques (CRM) since 2013. He is also the Aisenstadt Professor in the Department of Physics at the Université de Montréal. Luc Vinet is the founder of the Mitacs Network of Centres of Excellence and of several other major research networks in Quebec and Canada. A Fellow of the Royal Society of Canada and an Officer of the National Order of Quebec, he has received numerous recognitions in Quebec, Canada and around the world for his achievements, including the Armand-Frappier Award of Quebec in particular. His numerous scientific contributions are in various fields of theoretical physics and mathematics. In August 2021, he was appointed Executive Director of the Institute for Data Valorization (IVADO), an initiative of HEC Montréal, Polytechnique Montréal and the Université de Montréal. IVADO, which brings together more than 150 partners from industry, institutions and government, is an advanced research and transfer institute in data science, operations research and artificial intelligence that brings together more than 1400 scientists. Born in Montreal, Luc Vinet holds a PhD from Université Pierre et Marie Curie in Paris and a PhD from Université de Montréal, both in theoretical physics. After two years as a research associate at MIT, he was appointed assistant professor in the Department of Physics at the Université de Montréal in the early 1980s and promoted to full professor in 1992. His work focuses on the exact solution of physical models through the study of symmetries and their description in terms of algebraic structures. Among the many distinctions he has received are the Armand-Frappier prize awarded by the Government of Quebec in 2009 and the ACP-CRM prize for theoretical and mathematical physics in 2012. In addition, he holds an honorary doctorate from the Université Claude-Bernard de Lyon.