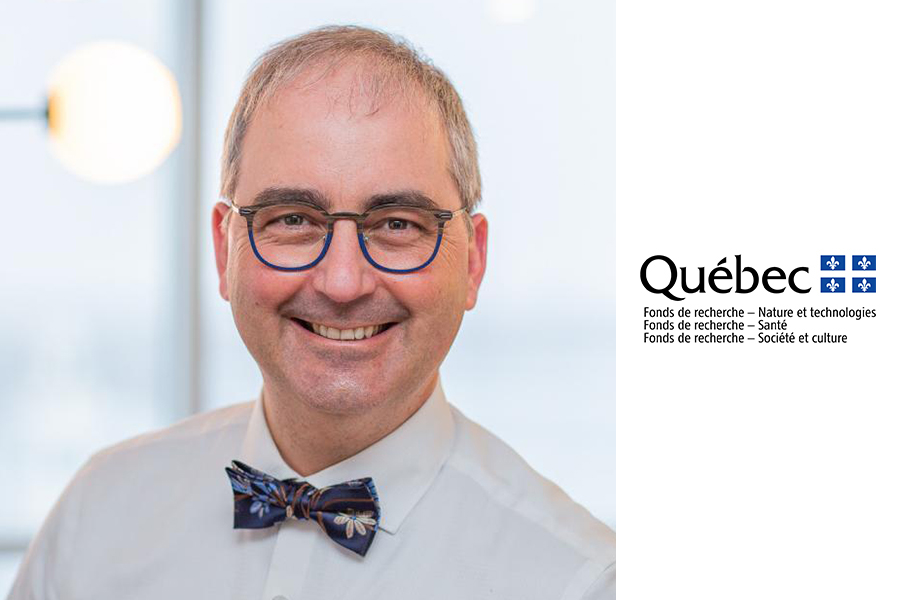 Luc Sirois holds a bachelor's degree in electrical engineering from McGill University and an MBA from Harvard University. Recognized in Canada and around the world for his creative approach to innovation, M. Sirois is a leader and entrepreneur in digital technology, with investments in numerous startups and non-profit organizations focused on youth, health, science and education. He co-founded the health innovation movement Hacking Health as well as its digital health accelerator and pre-seed fund. He is co-founder of Resonant Medical, now Elekta Canada, a leading manufacturer in the field of radiation oncology and image-guided treatments. He has also served as Vice President of Consumer Health at TELUS Health, Telesystem and Nightingale, and as Manager at McKinsey & Company with offices in Montreal, Toronto, Zurich and Paris. Until recently, he was Managing Director of Prompt, a not-for-profit organization that facilitates R&D partnerships between the industry and research institutions to improve the competitiveness of companies in the ICT, artificial intelligence and other digital technology markets. Mr. Sirois is also strategic advisor to the Minister of the Economy and Innovation of the Quebec government. As such, he currently works on deploying new tech transfer models, on the culture of innovation in institutions, on issues of business creation and scientific entrepreneurship, as well as on the transfer of social innovations and their adoption in society. In December 2020, he was appointed Chief Innovator of Quebec and Director General of the newly created Quebec Innovation Council.