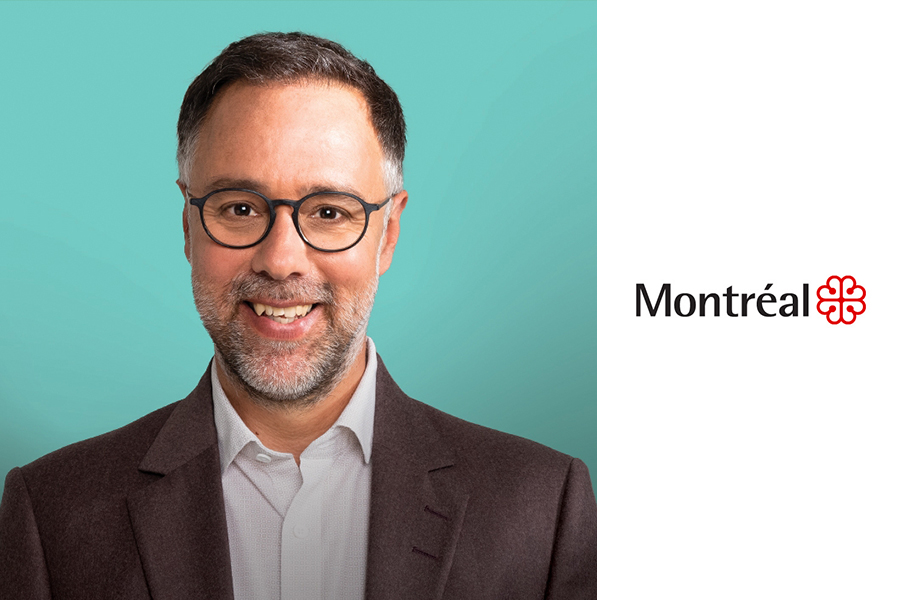 Luc Rabouin was elected mayor of Le Plateau-Mont-Royal in October 2019. Since December 2019, he has been responsible for economic and business development, and design on the city’s executive committee. Prior to that, Mr. Rabouin was the director of strategic development at the Caisse d’économie solidaire Desjardins, where he held the position for three years. He has also led several organizations, including the Centre d’écologie urbaine de Montréal, Communauto France, as well as the Corporation de développement économique communautaire (CDEC) Centre-sud/Plateau-Mont-Royal, now known as PME MTL Centre-ville. Luc Rabouin holds a Master’s Degree in Political Science from Université de Montréal and a Graduate Diploma in Community Economic Development from Concordia University. In 2009, he published a book titled Démocratiser la ville (Lux Éditeurs).