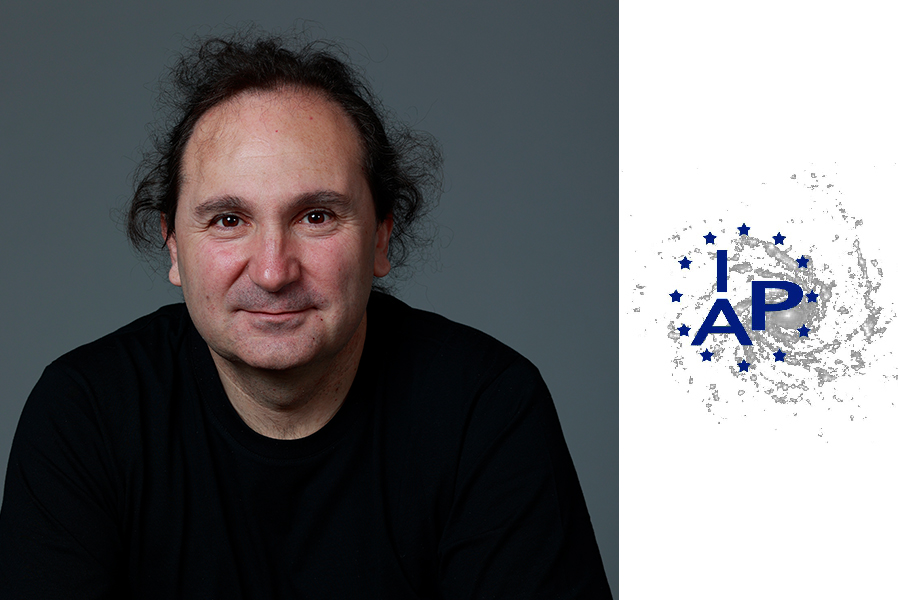 Jean-Philippe Uzan is director of research in theoretical physics at the CNRS. Specialist in gravitation and cosmology, he works at the Paris Institute of Astrophysics. He was deputy director of the Institut Henri Poincaré from 2013 to 2017. He has published more than a hundred research papers on many aspects of cosmology, from the most theoretical to the interpretation of the most recent observations. He received the Paul Langevin Prize (2010) and the prestigious Georges Lemaître Prize (2015). He has taught for several years at the École normale supérieure de Paris and the École des mines de Paris, as well as in international thematic schools. He has been collaborating with the University of Cape Town in South Africa for the past 15 years. In 2017, he publishes The Secret Harmony of the Universe and Big Bang in 2018.