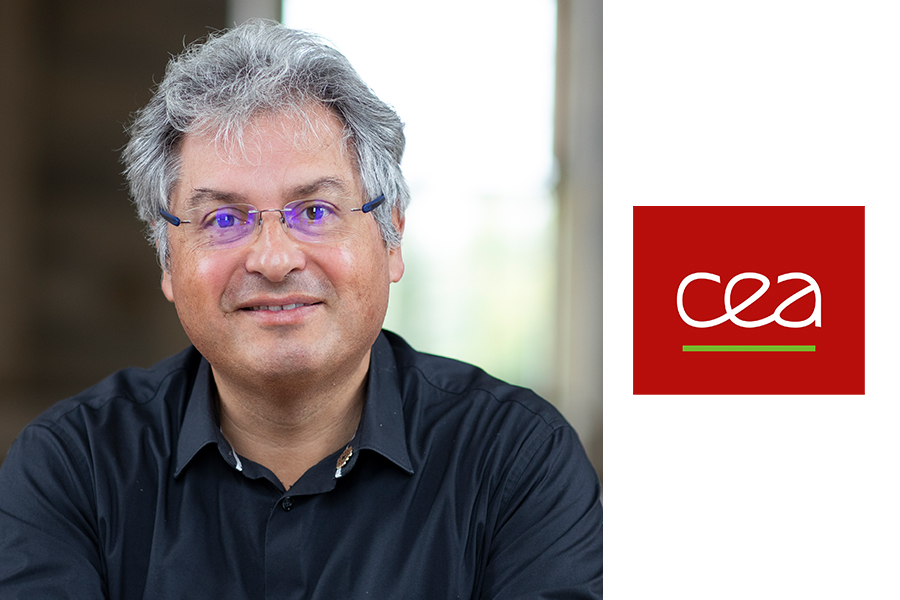 David Elbaz, astrophysicist, is a director of research at the Commissariat à l'Energie Atomique et aux Énergies Alternatives (CEA Saclay). He studies the formation of galaxies with a particular interest in the role of stardust, galactic black holes and the families of galaxies called galaxy clusters. His work has been awarded prizes by the Académie des Sciences (Prix Jaffé 2017) and the American Astronomical Society (Prix Chrétien 2000). He is a member of the European Academy of Sciences (Academia Europaea) and a Highly Cited Researcher (1% of researchers) according to the Web of Science (Clarivate Analystics). He is the Managing Editor of the scientific journal Astronomy & Astrophysics, which was originally the journal of European astrophysics and has expanded to 28 member countries. Alongside his research work, he participates in the dissemination of science through conferences, books, shows, documentaries and radio broadcasts. His latest book "Searching for the invisible universe: dark matter, dark energy, black holes" (2016 éditions Odile Jacob) received the Science & Philosophy 2017 Book Prize from the X-Philo association of the Ecole Polytechnique and was nominated for the Goût des Sciences 2017 prize from the French Ministry of Research.