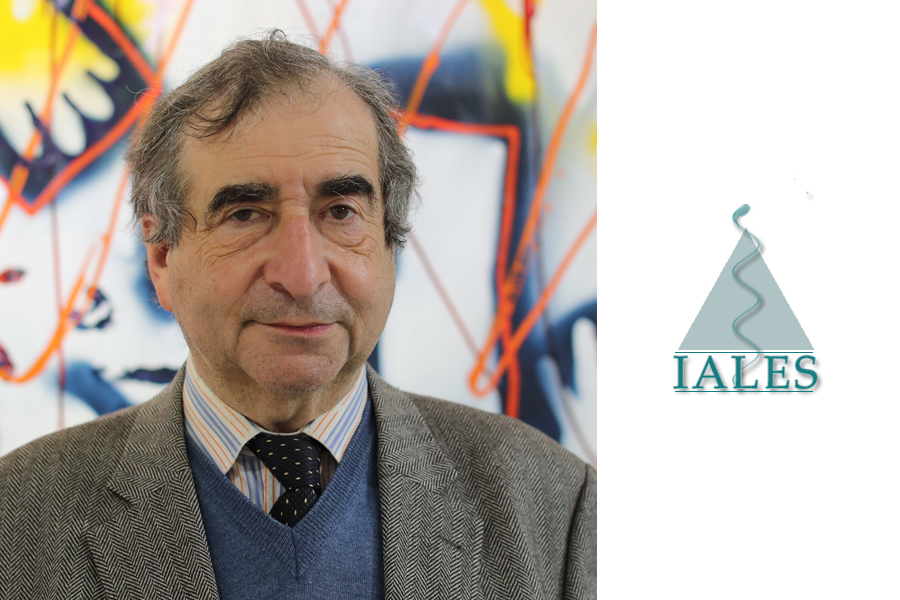 Christian Byk
Judge of the Court of Appeal of Paris

Christian Byk is a judge of the Court of Appeal of Paris, Secretary General of the International Association of Law, Ethics and Science and chair of the UNESCO Intergovermental Bioethics Committee. His doctoral dissertation (Ph.D) focused on a comparison of legislative policy models in North America and Europe in the perspective of elaborating biolaw. He is qualified to conduct research, has practiced as a law professor at the University of Poitiers and as a visiting professor in many countries. He is the author of ten books and more than 300 articles in the field of bioethics and for 30 years directs the International Journal of Bioethics and Ethics of Science and the journal Law, Health and Society. Since the early 1980s, Christian Byk has acquired training and experience in bioethics and science ethics.Trained in international law, he is well acquainted with the functioning of the international organizations of the United Nations system (UNESCO, WHO, WIPO, IAEA) as well as that of European organizations (Council of Europe and European Union). For more than 10 years, he was head of the French delegation to the Council of Europe's Bioethics Committee, then advisor to the Secretary General of the Council of Europe and drafted the first draft of the European Convention on Biomedicine and Human Rights. He has also participated in the normative activities of the European Union (patentability of biotechnologies). Since the late 1980s, he has been involved in UNESCO's bioethics activities and has participated in the negotiations that led to the adoption of the three UNESCO Declarations in this field. Since 2013, he is representing France on the Intergovernmental Bioethics Committee, of which he was successively Vice-President (2015-2017) and President (2017-2019). He participates in the activities of non-governmental organizations: since 1989 he heads the International Association of Law, Ethics and Science, served as Vice-President of CIOMS (1994-2000) and is a founding member of the International Association of Bioethics.Since 2002, he has been a member of the French National Commission for UNESCO, where he chairs the committee on bioethics and ethics of science.