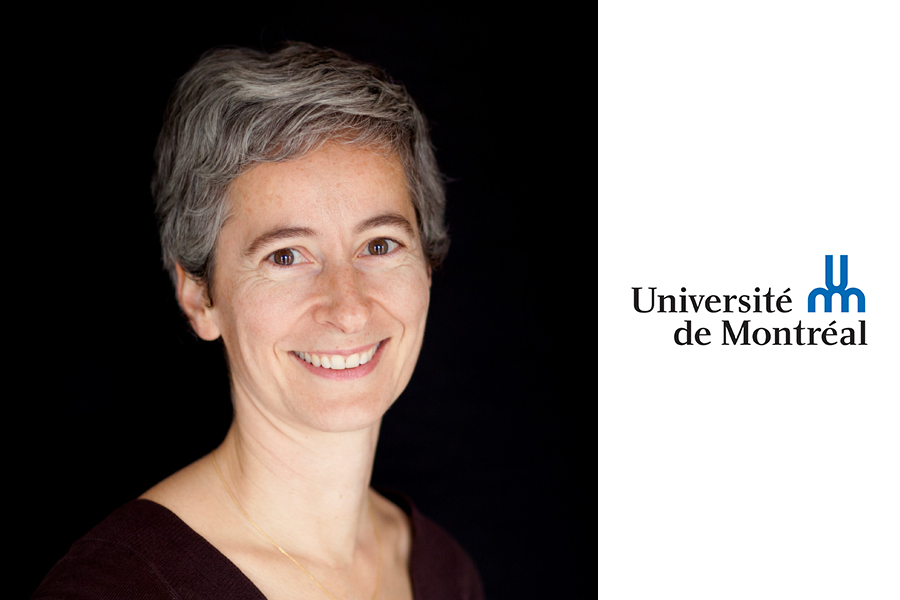 Catherine Villemer
Assistant to the Vice-Rector

Catherine Villemer has 20 years of experience in the field of international cooperation and relations, research valorization and knowledge mobilization. An agro-economist engineer (Agrocampus Ouest, France), she has studied, taught and worked in Europe (France, Belgium and Germany), Asia (Vietnam, Hong Kong) and North America (Canada). At the Université de Montréal, she has been contributing to the internationalization of the University at the rectorate since 2016. Previously, she worked as coordinator and then executive director of the Centre of Excellence on the European Union (Université de Montréal - McGill University, 2007-2015) and senior advisor to the partnerships of the Centre d'études et de recherches internationales de l'Université de Montréal (CÉRIUM, 2013-2015). She has participated in the organization of several major world conferences on behalf of the Université de Montréal (European Consortium for Political Research General Conference 2015, World Health Summit 2017). Catherine Villemer is a member of the Board of Directors and the Audit Committee of CÉGEP de Bois-de-Boulogne, a general and vocational college located in Montreal. She was Vice President of UniAgro Canada (2013 - 2015), the Canadian branch of the federation of agricultural engineers of the graduate associations of seven French grandes écoles and public institutions of higher agronomic education.