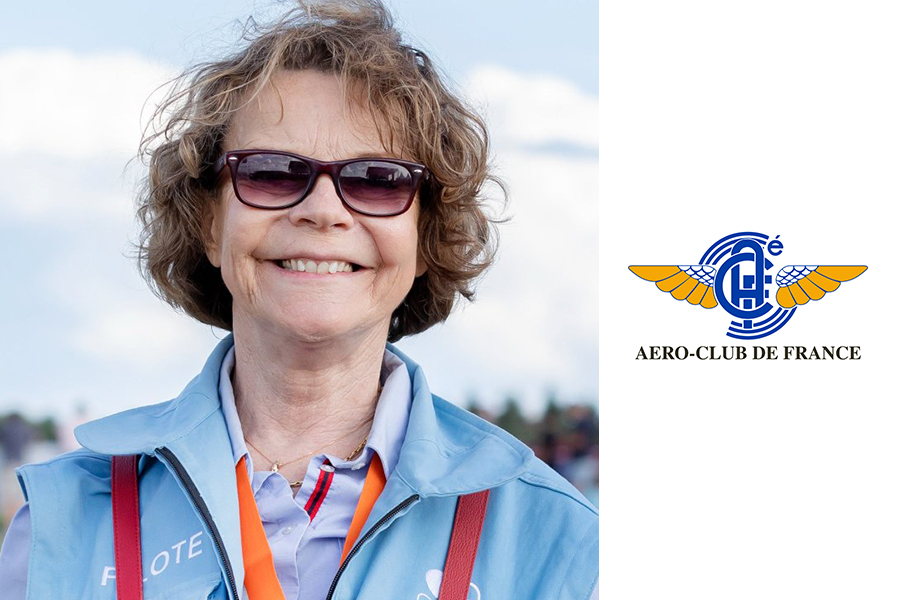 Catherine Maunoury has been interested in airplanes since she was very young. She was only eight years old when her father, a medical pilot, took her flying for the first time. Encouraged by him, she made her first solo flight at the age of 15 and became the youngest licensed pilot at 17. Her passion led her to the highest level of competition: she accumulated titles at the French, European and World championships and is still today among the best female pilots in the world. In 2010 Catherine Maunoury was appointed director of the Musée de l'Air et de l'Espace in Le Bourget and in 2017 president of the Aéro-Club de France.