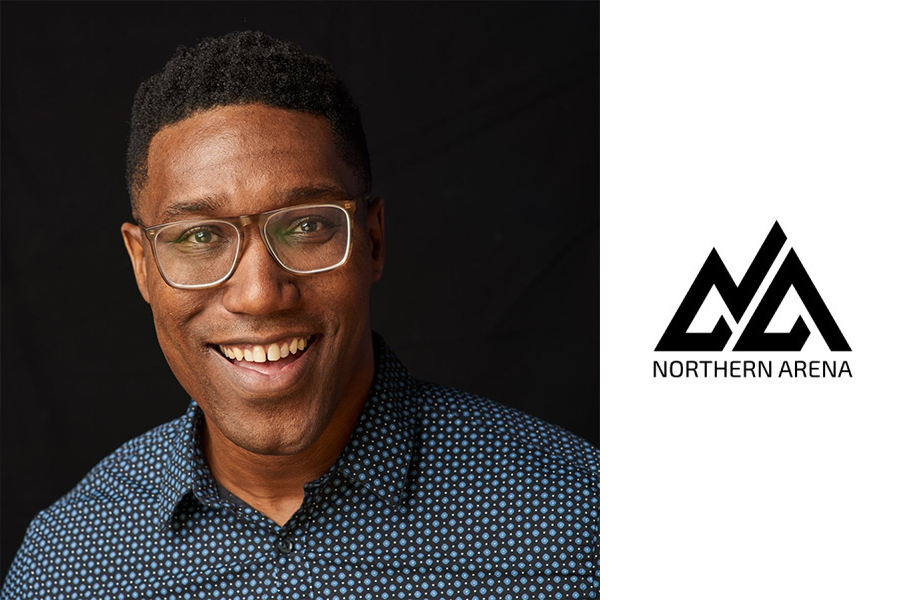 Carl-Edwin is a TV pro as well as a techno and video game hipster. He is the founder and CEO of Northern Arena Productions, a TV and interactive media production company, and Northern Arena, one of the country's largest esport tournament organizers. He is the owner of the Mirage esport team. He also created the Canadian Game Awards, which he produces. As comfortable in front of the camera as he is behind it, he has been covering the high-tech industry since 2009 as a freelance journalist, speaker and TV personality. You've probably seen him in movies in tech capsules and on Radio-Canada in the series "Ça me branche" and on Radio Canada's "Ya pas deux matin pareil". We don't know any more than you do when he finds time to sleep.