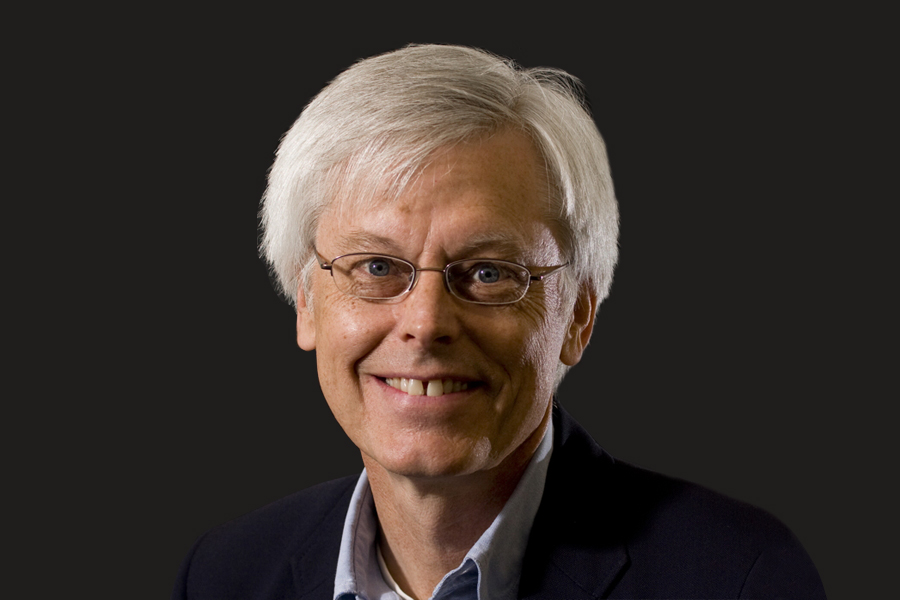 Stuart Vyse is a behavioral scientist, teacher, and writer. He is a contributing editor for Skeptical Inquirer magazine, for which he writes the “Behavior & Belief” column. The first edition of his book Believing in Magic: The Psychology of Superstition (Oxford) won the William James Book Award of the American Psychological Association and was translated into Japanese, German, and Romanian. An updated edition was published in 2014. His book Going Broke: Why Americans (Still) Can’t Hold On To Their Money (Oxford) is an analysis of the current epidemic of personal debt in the United States. The first edition was translated into Chinese, and the second edition was released in September of 2018 in both paperback and audiobook formats. His book Superstition: A Very Short Introduction (Oxford) was published in 2020. As an expert on superstition and irrational behavior, Vyse has been quoted in many news outlets, including the New York Times, the Washington Post, the Los Angeles Times, and have appeared on CBS Sunday Morning, CNN International, the PBS NewsHour, and NPR’s Science Friday. He holds a PhD in psychology and BA and MA degrees in English Literature and is a Fellow of the Association for Psychological Science and the Committee for Skeptical Inquiry.