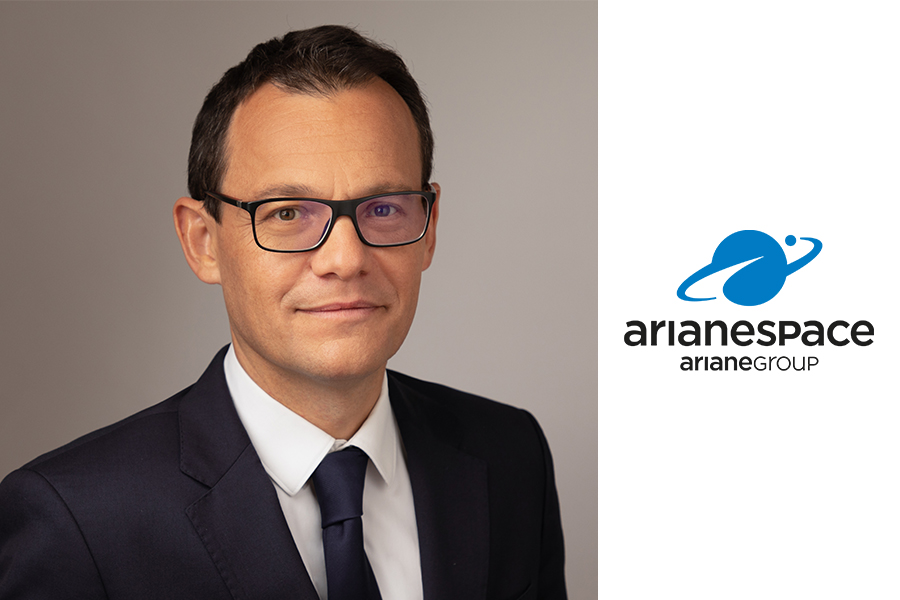 After completing the French National School of Administration (ENA), Stéphane Israël was appointed Magistrate at the French National Court of Audit («Cour des Comptes») in 2001. In this position, he carried out missions on space policies. In 2007, he joined the aeronautical and space industrial sector, first as Airbus CEO’s advisor, Louis Gallois, then handling operational responsibilities inside the space division of the group. In May 2012, he was named Director of the Minister’s of the Economy cabinet. In April 2013, he took the position of Arianespace’s CEO and Chairman as well as of the European-Russian company Starsem. Since February 2019, he is President of the National Conservatory of Arts and Crafts (CNAM). Since April 2017, he is Chief Executive Officer of Arianespace and member of ArianeGroup Executive Committee, Arianespace’s mother company.