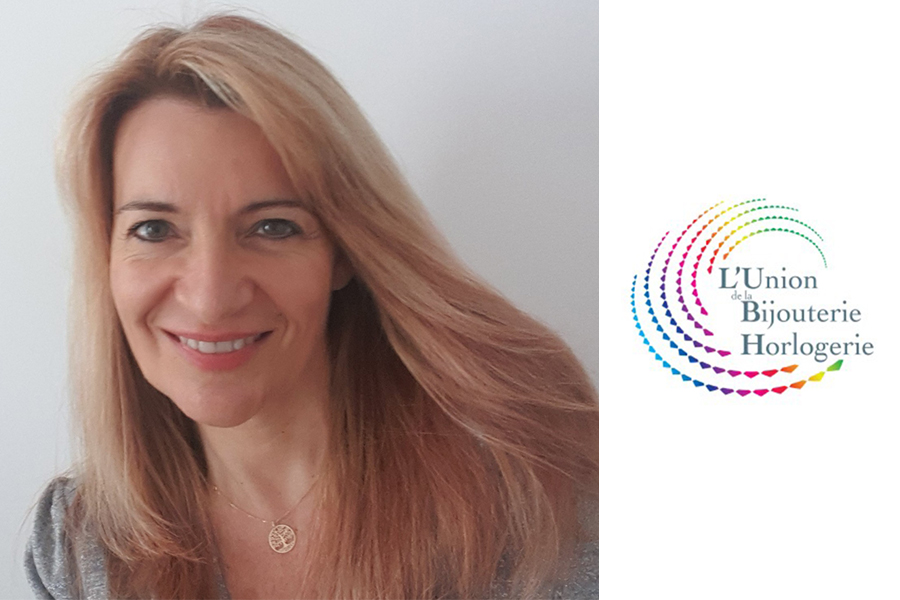 Sandrine Marcot is a graduate of the Executive MBA of Paris-Dauphine and the University of Quebec in Montreal (UQAM). She also holds a Master's degree in Management of Associative Organizations and a Master's degree in Human Resources. After a rich career at the head of SMEs, Sandrine joined the world of associative and professional organizations 14 years ago. Since 2014, she has been the head of the Union de la bijouterie-horlogerie, a professional organization representing jeweler-horlogger retailers with French and European political and economic actors. Today, she and her team support nearly 600 companies representing 2100 stores throughout the country, and €1.3 billion in sales. Sandrine's mission is also to analyze the environmental and economic changes impacting the jewelry industry. She assists retailers in the transformation of their business, taking into account changes in consumption patterns and their consequences on the activity of the points of sale but also on the evolution of the sector's professions. Thus, in partnership with major players in the sector, it has initiated a major digital transformation plan for all French stores and is working alongside France Horlogerie to create a digital platform and a LAB where watch manufacturers, retailers and tech companies can design new projects together.