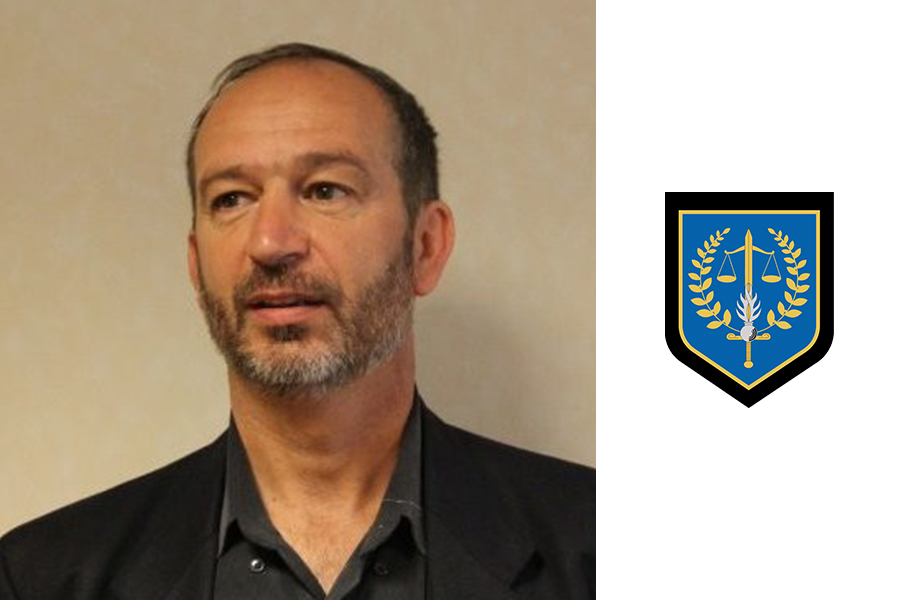 Patrick Touron is General of the Gendarmerie, Commander of the Judicial Pole of the National Gendarmerie (PJGN) and former Director of the Criminal Research Institute of the National Gendarmerie (IRCGN) until 2018. Graduate of the Lausanne School of Criminal Sciences (ESC) and former student of the Collège Interarmées de Défense (CID) promotion 2004. Expert in criminal investigations, specialising in the field of explosives and victim identification during mass disasters. In this capacity, he has been practicing forensic expertise in sensitive cases since the 1990s and has written numerous scientific articles in the field of forensic science. He has alternated positions within the Scientific Gendarmerie with operational command posts in the field, the most recent of which was that of Commander of the Bas-Rhin Departmental Gendarmerie until 2012. Patrick Touron is a former auditor at the Institut des Hautes Etudes pour la Science et la Technologie (IHEST promotion "Leonardo da Vinci" 2012-2013).