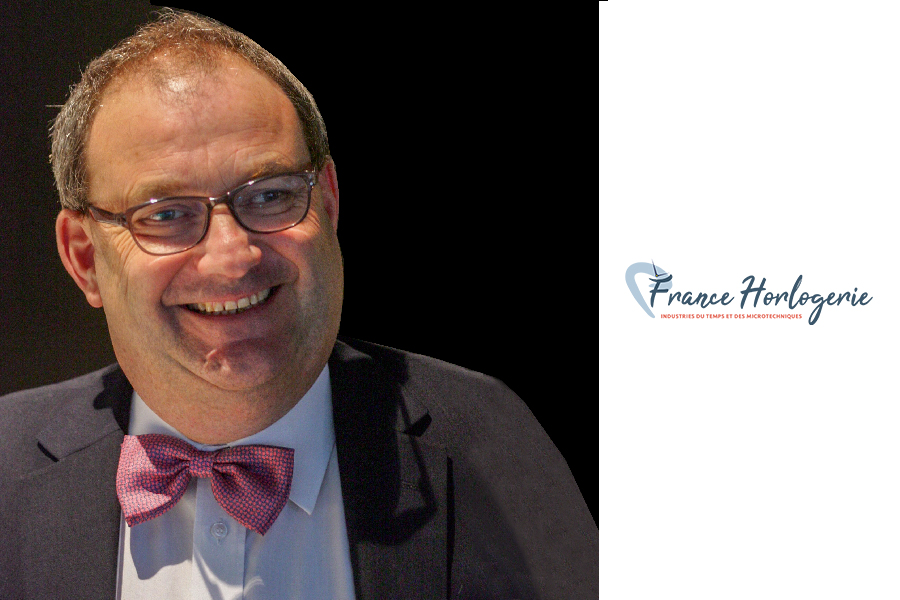 Since 1993, Patrice Besnard is the General Delegate for the French Horological Federation. He is also the President of the French Committee of horological standardization and the President of the French delegation of the horological international Committee of standardization ISO TC/114. He is an Expert with the customs arbitration Committee (France). Patrice Besnard is the General Delegate of the European Union Horological Federation “EuroTempus” and the Secretary of the European delegation of the Permanent European Horological Committee. Patrice is also Delegate manager of France Creative Industries.