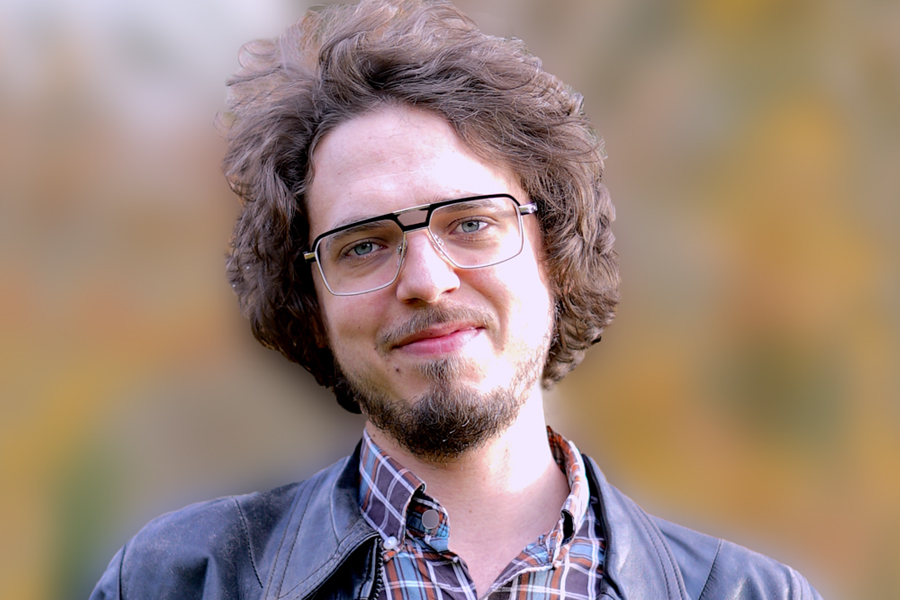 Born in 1990 in Paris, Lucas got his first musical impressions from the rock and pop music that his parents were listening to. Around his 10th year he found, among their collection, a recording of a Mozart piano concerto. This discovery changed his life forever : the so-called « classical » music would become a dominant passion for him, before drawing and reading. Very curious by nature, Lucas didn't follow an usual path to musical life. After a scientific degree, his sensitivity brought him to literature studies in university. For several years he played the bass guitar in a band with his friends, before earning his life by accompanying singers in a Montmartre piano bars The encounter with Rena Shereshevskaya in 2011 was decisive : from this moment, Lucas considered piano as his full-time activity. Her advises and support made him able, in 2015, to get the 4th prize and critics prize at the XVth Tchaikovsky competition in Moscow. Then, engagements never ceased to come from all over the world : Lucas performed in Paris Philharmonie, London Wigmore hall, Vienna Konzerthaus, Carnegie hall in New York or Tokyo Suntory hall ; as a chamber musician he already joined Gidon Kremer, Janine Jansen, Martin Fröst, Karine Deshayes among others, and played as a soloist under the baton of Mikhail Pletnev, Valery Gergiev, Vladimir Spivakov, Tugan Sokhiev. Thanks to a strong collaboration with his label Sony, he already released five albums, among which a monumental box with 4 discs devoted to Domenico Scarlatti in 2019. Lucas is also the author of about twenty pieces : piano trio and quartet, string quartet ; cello, violin sonatas ; solo piano pieces and songs. He lives and works near the place where he grew up, in the north of France.