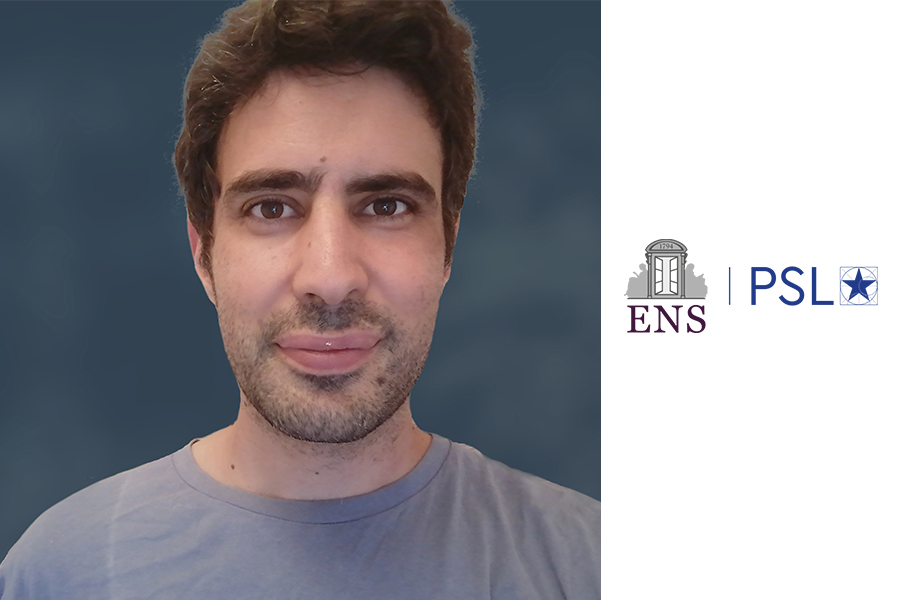 Joel Sebban is a historian specializing in the study of the secularization process and interfaith relations in France and the United States. He is an alumnus of École Normale Supérieure and a former Postdoctoral Fellow at Harvard University. His first book, based on his Ph.D. dissertation, will be published next January under the title: "The Invention of the 'Judeo-Christian Civilization.' Religion and Politics in Modern France." In stark contrast with the modern advocates of a "clash of civilizations" who posit a religious origin of Western modernity, he argues that religious communities had to reinterpret their traditions according to the values of modern secular Nation-States.