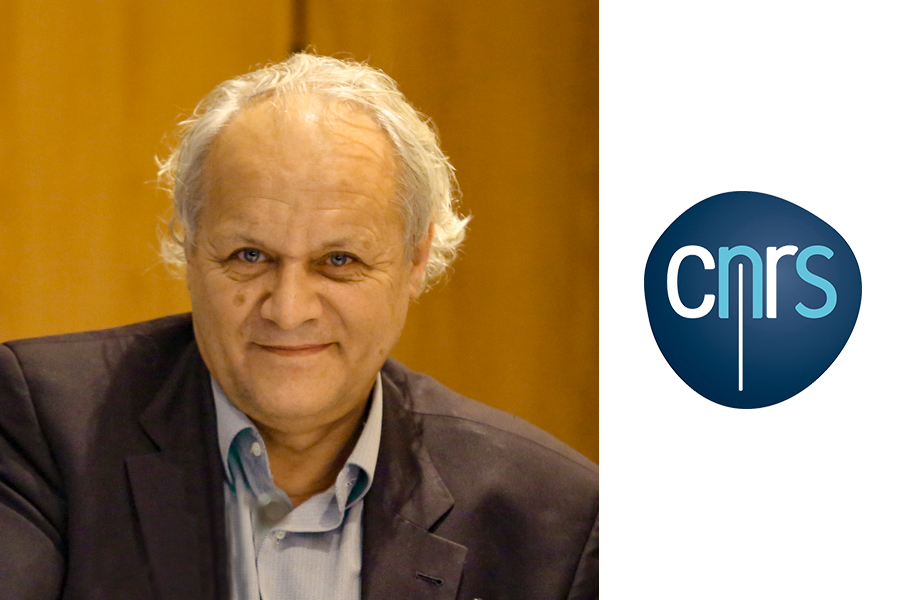 Jean-Pierre Luminet is an astrophysicist, writer and international speaker. Researcher at the C.N.R.S. since 1979, he worked at the Paris Observatory until 2014. Today research director at the Laboratoire d'Astrophysique de Marseille, his scientific work on black holes and cosmology has made him internationally renowned. He was the first, in 1978, to numerically calculate the visual aspect of a black hole, an image confirmed in 2019 by telescopic observations. In 2003 he also made the front page of scientific journals around the world for his theory of a finite and "crumpled" universe. Winner of numerous awards, including the European Prize for Scientific Communication 2007, asteroid n°5523 bears his name in tribute to his work. He is also an Officer of the Arts and Letters. To his activities as a scientist he adds that of an author who is in turn an essayist, novelist and poet in a protean work where science, history, music and art are linked. He has published about thirty books, translated into a dozen languages, as well as CDs, DVDs and documentaries for television. His most recent book, "L'écume de l'espace-temps", published in October 2020, is devoted to the theories of quantum gravitation.